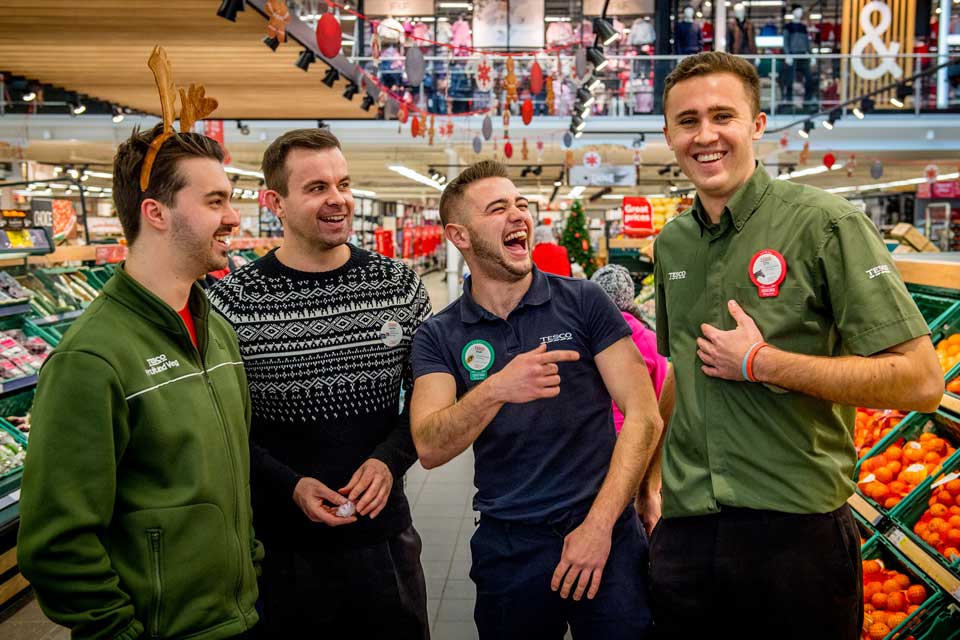 Retail giant Tesco is to reimburse 140,000 former and current employees after an internal review of its reward system revealed that their pay fell below the national living wage.

The statutory rate for employees aged 25 and over is currently £7.20 and hour, increasing to £7.50 an hour from next month.

For Tesco employees paying into voluntary salary sacrifice contributions, such as pensions and childcare vouchers, this fell below the national living wage.

The issue was discovered as part of an implementation process for a new payroll system that checked all of Tesco’s 320,000 UK employees’ salary over the past six years.

Tesco is now in the process of contacting all staff affected by the issue, with each receiving back pay of up to £40 per employee by the end of March 2017. The overall total cost of the reimbursement is expected to be in the region of over £9 million.

In a statement to Employee Benefits, Matt Davies, UK and Republic of Ireland chief executive officer at Tesco, said: “As soon as our own review identified this issue we took immediate action to resolve it and establish which [employees] are affected.

“We’ve apologised to our [employees] and our priority now is to talk to them about how this affects them individually, and make any necessary payments. We expect payments to be up to £40 for the majority of affected [employees].”

HM Revenue and Customs and trade union Usdaw have also been notified of the reimbursement plan by Tesco.