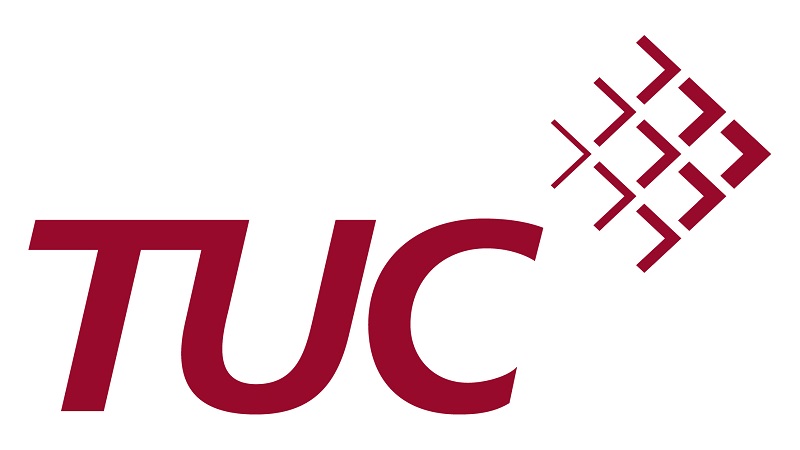 Despite the introduction of a new National Living Wage of at least £7.20 per hour for workers over the age of 25 – as well as a whole host of organisations publicly declaring their commitment to higher wages for employees — analysis published by the Trade Union Congress (TUC) has determined that UK workers suffered the biggest fall in real wages (wages that are adjusted for inflation) among leading Organisation for Economic Cooperation and Development (OECD) countries; with the UK, Portugal and Greece the only three OECD countries experiencing a real wages decrease.

Centred on statistics from 2007-2015 and using calculated data published in the organisation’s 2016 ‘Employee Outlook’ report, the analysis concluded that real wages in the UK fell by 10.4 per cent, a drop emulated only by Greece. Nonetheless, across all OECD countries, real wages increased by an average of 6.7 per cent; in addition to recorded growth in Poland by 23 per cent; Germany by 14 per cent; and in France by 11 per cent.

Although the UK has demonstrated a rise in employment rates since the economic crisis, countries such as Hungary, Poland and Germany have seen significantly higher statistics, meanwhile raising real wages at the same time.

TUC general secretary, Frances O’Grady, said: “Wages fell off the cliff after the financial crisis, and have barely begun to recover. As the Bank of England recently argued, the majority of UK households have endured a ‘lost decade of income.”

She continued: “People cannot afford another hit to their pay packets. Working people must not foot the bill for a Brexit downturn in the way they did for the bankers’ crash. This analysis shows why the government needs to invest in large infrastructure projects to create more decent, well-paid jobs. Other countries have shown that it is possible to increase employment and living standards at the same time.”

Along with the TUC’s findings, the BBC has reported figures from the Office for National Statistics suggest that workers in certain areas of the UK are earning less than what they were four years ago.

Workers located in the London Borough of Bexley saw the biggest drop, where gross annual pay was recorded as £1,743 lower in 2015 than in 2011; and in Doncaster, gross median pay (salary of an individual in the very middle of a pay scale) is currently £26 lower compared to the same period five years ago.