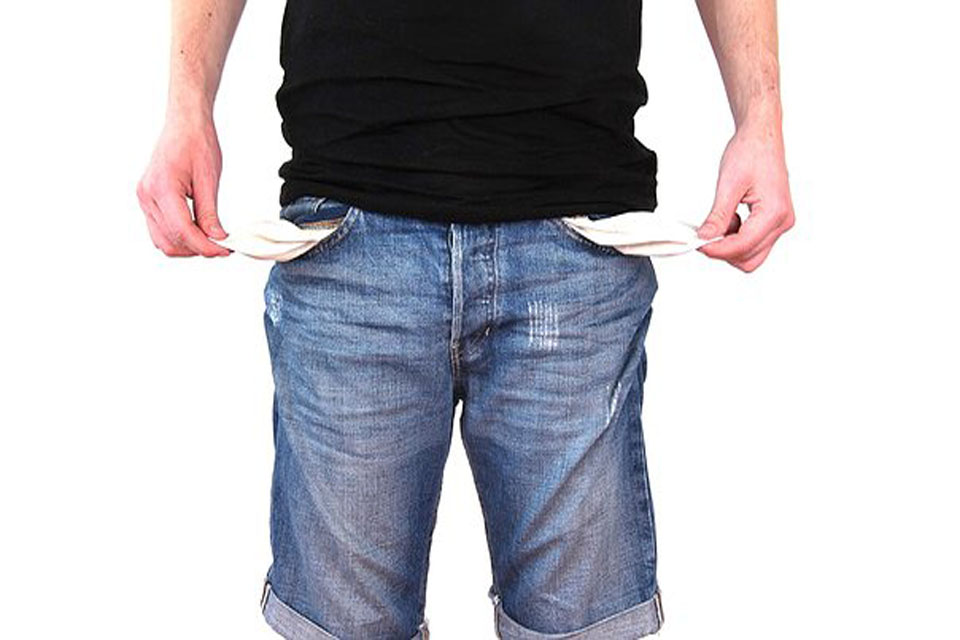 A study by the Low Pay Commission (LPC) has revealed that 580,000 British workers are probably paid less than the legal wage rate, with one in five low-paid workers receiving less than they are entitled to.

Women employed in part-time roles are the biggest losers when it comes to being paid fairly, with the LPC predicting that between 305,000 and 580,000 workers, mostly in retail, are affected by the problem.

The LPC is to recommend what salaries should be for those affected from April 2018.

“With more workers than ever paid the minimum wage or close to it, more people are at risk of being underpaid,” said LPC chairman Bryan Sanderson.

“Our analysis finds that up to one in five people who should be paid at least the minimum wage may in fact receive less.

“The LPC welcomes the recent increases in funding for HMRC’s enforcement of the minimum wage, and recognises the progress it has made.

“However, we also think there is more the Government could do to identify non-compliance and stop it happening in the first place.”