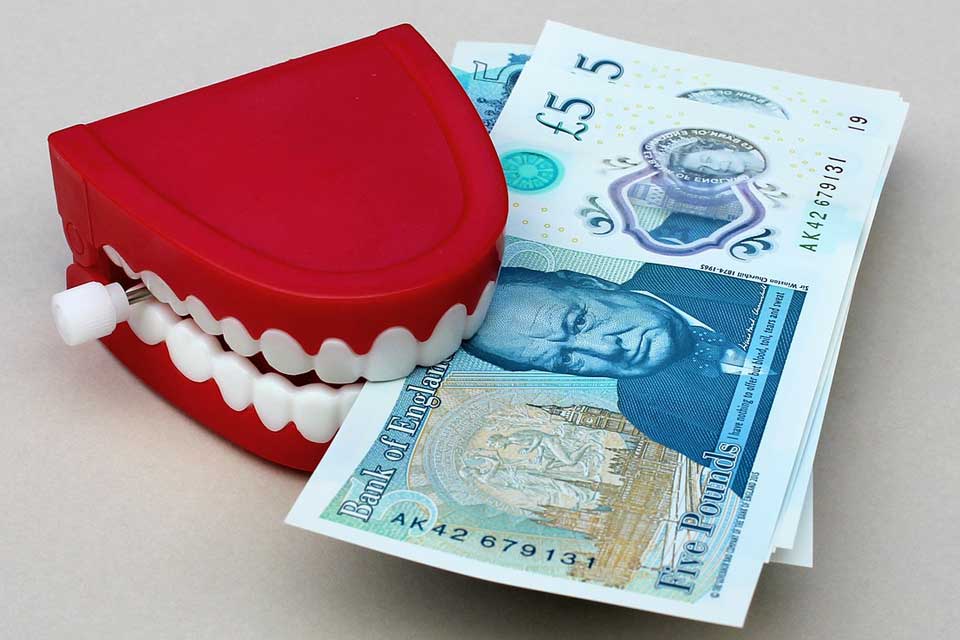 Research conducted by Markit for KPMG has found that one in five people in the UK are still earning below the real Living Wage.

This means that an estimated 5.5 million employees are struggling to get out of in-work poverty.

The total number earning below the real Living Wage is down by 100,000 compared to 2016 – This is the first reduction in five years, but still leaves total a million higher than in 2012.

Other key findings are: