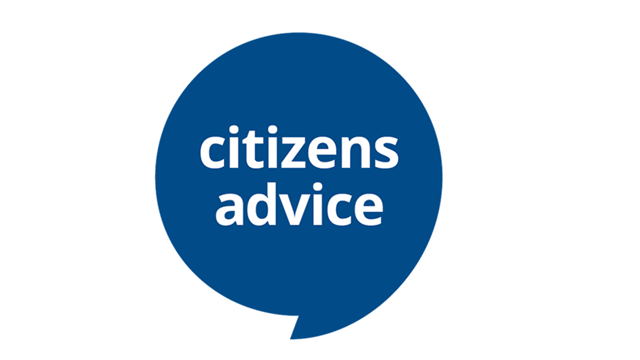 In addition, ‘The importance of income security’ report, based on 2015 data consisting of 1,135 responses and analysis of previous research, 2.3 million people were working ‘variable’ shift patterns, and 1.1 million were on temporary contracts with 800,000 on zero-hours or agency deals.

Chief executive of Citizens Advice, Gillian Guy, commented: “Income security is the overlooked piece of the labour market puzzle. While for some people, working shifts or temporary contracts may provide the flexibility they want; many others struggle to balance the books in the face of such insecure employment. Having a steady, reliable income is fundamental to how secure people feel and is key if the government wants to achieve its ambition of a high-wage, low-welfare economy. Offering people a secure income is also in the interest of employers, as it boosts staff morale and productivity.”

Read more of the research here