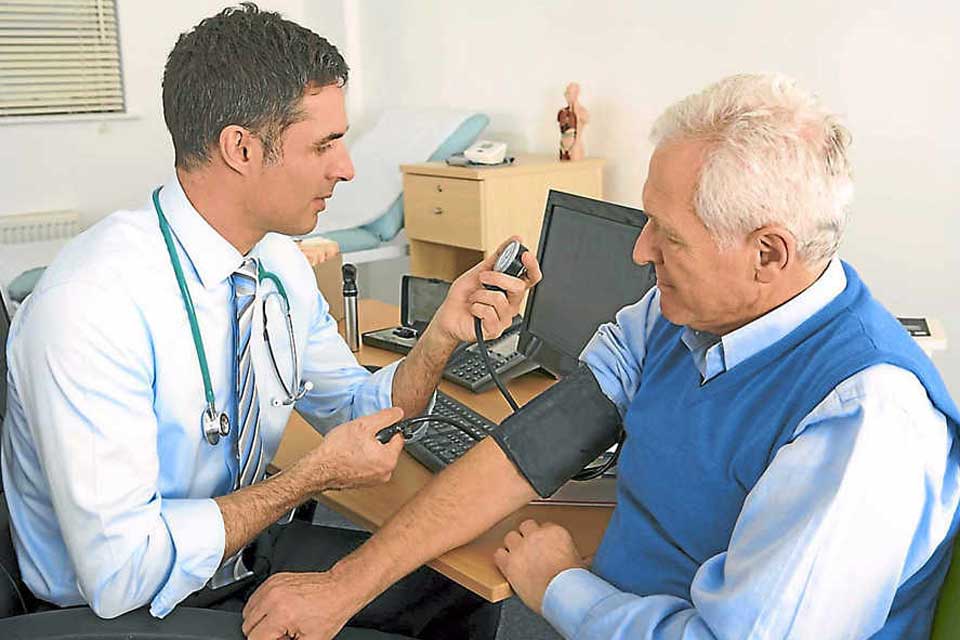 The Office for National Statistics (ONS) has revealed that an estimated 137.3 million working days in the UK were lost due to sickness or injury in 2016.

According to its Sickness Absence in the Labour Market 2016 report, coughs and colds were the most common reason for taking sick days at work, accounting for over 34 million days.

The report was carried out throughout the UK by the ONS and aimed at working adults aged 16 years and over. It found that the figures showed the lowest levels of absence since records began over 20 years ago, with an average of 4.3 days lost per employee in 2016, compared to 7.2 days lost due to sickness absence back in 1993.

London faired better than most with a sickness absence rate of 1.4 per cent, compared to 2.5 per cent in Scotland and 2.6 per cent in Wales.

Organisations with a high number of staff also experienced the highest number of sickness absences, with those employing 500+ staff experiencing an absence rate of 2.5 per cent, compared to that of smaller organisations and companies with 25 staff or less at 1.6 per cent.