GUEST BLOG: AI and automation – The benefits for business and industry 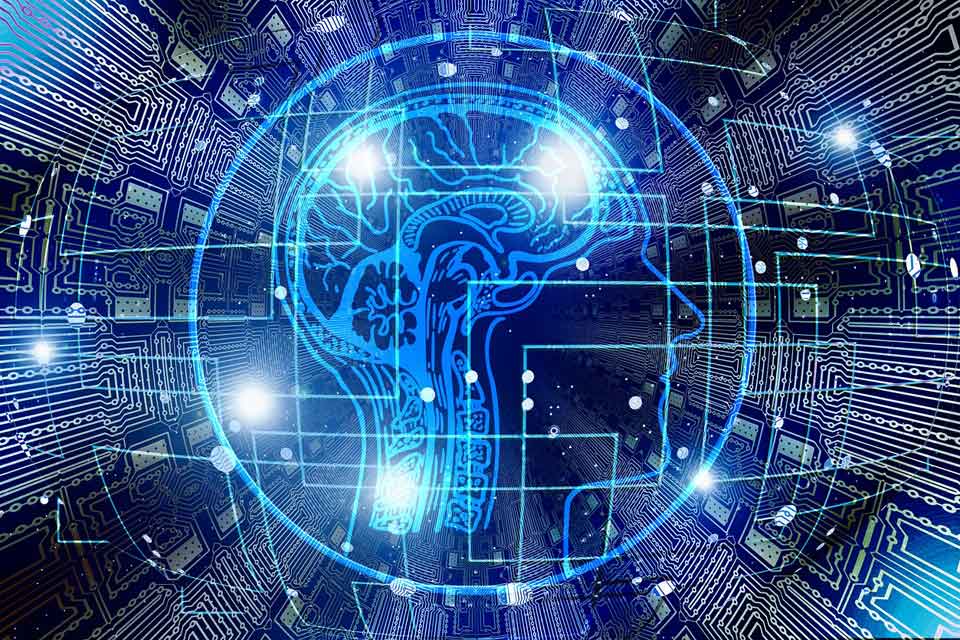 Stacey McIntosh is the editor-in-chief of Sage Advice UK. He has more than 15 years of editorial, PR and social media experience and has worked across print and online for national newspapers, magazines, PR and marketing agencies including Metro, GQ, Men’s Fitness, International Business Times UK and Cool Blue…

On 4 August 1997, Skynet, a US military developed program, became self-aware and began to think for itself.

Operators tried to deactivate the computer system but the now ‘intelligent’ system perceived this as a threat and in order to protect its mandate of ‘safeguarding the world’ Skynet launched a nuclear war against humanity.

In 1984, this was the dystopian future in a post-apocalyptic world that James Cameron envisaged with his film The Terminator.

Since the birth of artificial intelligence (AI) in the 1950s, technology has been fixated by the creation of a machine that can reason and think for itself. And at the same time, fuelled by films and fiction such as The Terminator, humanity holds an inherent fear that, as in the case of Skynet, one day the machines will rise.

Far from apocalyptic, we are entering a new industrial age where the potential that automation holds for productivity, manufacturing and analysis is beginning to revolutionise industries through efficiency and insights into behaviours.

This means as a society that we can better serve one another and at the same time, cut costs…