Flexible working hours on the increase 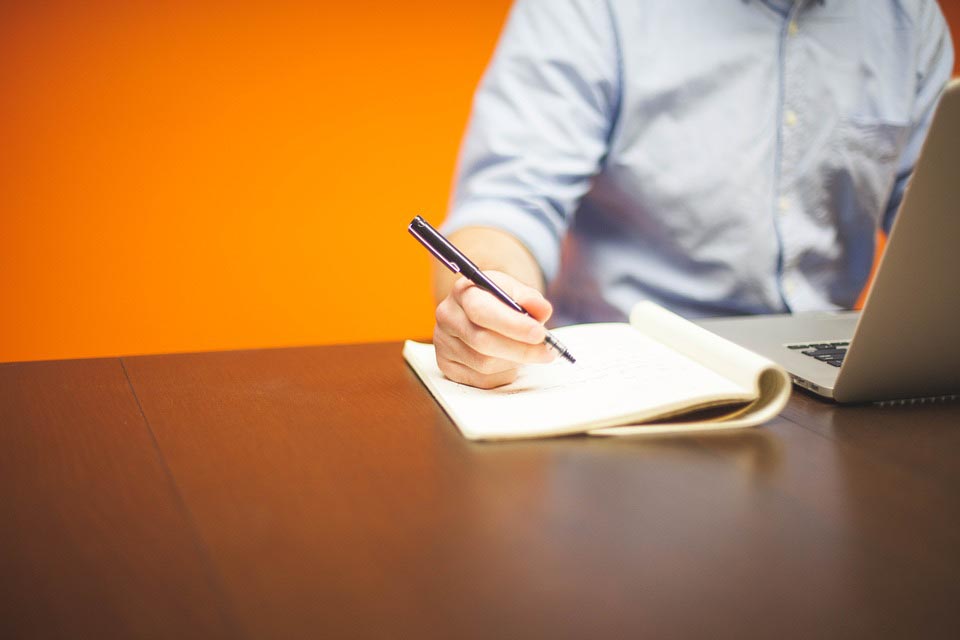 New research has revealed that the option of flexible work hours is now a key differentiator for new job candidates.

Commissioned by Hertfordshire-based workforce time management solutions company hfx, the survey revealed that flexible working continues to increase across all sizes and types of organisations, in both the public and private sector.

The option of flexible working was also a key differentiator during the recruitment process, with 70% of organisations stating that it influenced whether or not a candidate accepted a job offer.

The survey, which was conducted between October 2016 and February 2017, shows that while 85% of organisations were offering some form of flexible working, nearly a third of those that were not (28%) were looking to review the situation within six months.

Only a fraction (2%) said that there was no requirement for flexible working. After part-time, flexitime and compressed hours, job share (74%) and phased retirement (54%) were the most popular.

86% of organisations reported an increase in request for flexible working during the recruitment process, with 70% saying that it directly impacted whether the candidate accepted the position. Reasons given for requesting flexible working were family commitments (universally popular), followed by reducing long distance travel or commute, and time for study/external education.

“The survey findings confirms that demand for flexible working is increasing and in fact, becoming the norm,” commented Nick Whiteley, managing director of hfx.

“As could be expected, age group makes a big difference to interest in flexible working, with a peak during child-raising years and then again towards and during retirement. However, in large organisations this trend was evened out somewhat, and anecdotal evidence suggests that this will continue to be the case.”

Nick continued; “As competition for talent is hot and set to become even hotter after Brexit, organisations need to recognise the value of time. In the future successful organisations will be those that can match staff working hours to fit their lifestyles and demand for the business, eradicating ‘dead time’. This more efficient way of working will also result in a more motivated and engaged workforce based on their contribution rather than simply presenteeism.”