Companies at risk of exacerbating skills shortage due to “Northshoring” 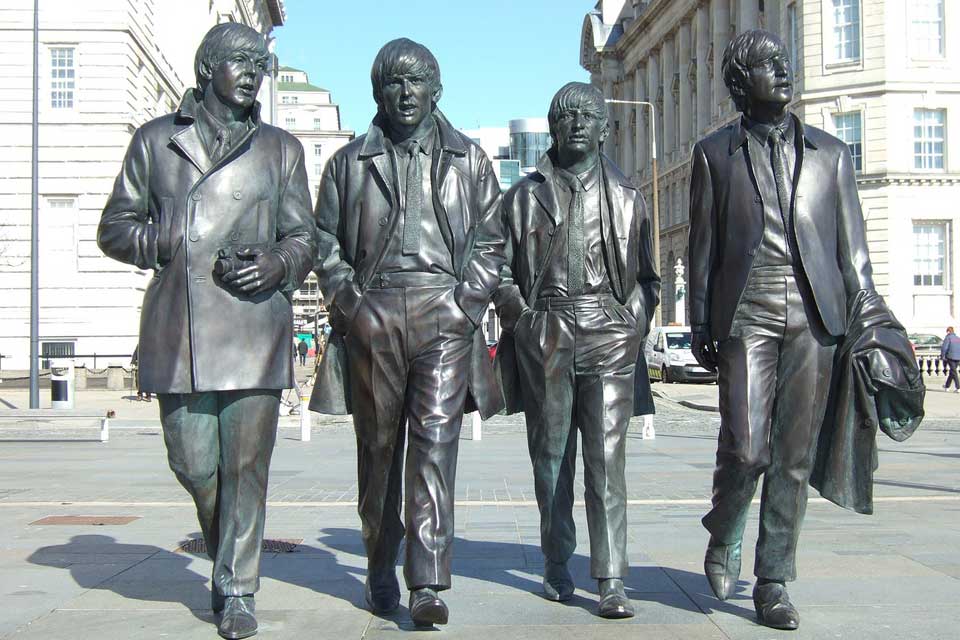 A Preston-based recruitment specialist has warned that companies are at risk of exacerbating an already acute skills shortage in the North West due to ‘Northshoring’ – the process of relocating certain aspects or their entire operation to the region – unless more can be done to pipeline future talent.

“Northshoring is no new phenomenon, businesses have been relocating to the region for some years,” said Tracy Bolan, commercial manager, Clayton Recruitment.

“What is new, however, is the pace at which companies are opening operations in the region. Amazon, for example, is opening four new hubs this year, with the Warrington site alone set to require 1,200 permanent employees. While the creation of jobs is clearly good news for the economy and jobseekers, one major question needs answering. Against a backdrop of existing skills shortages who is going to fill all these positions?”

Recent figures released by the Recruitment & Employment Confederation indicated a worsening skills shortage in the area, especially across care workers, accountants IT specialists and engineers.

Bolan concluded: “Currently, too many companies adopt a short term approach to recruitment which simply isn’t sustainable. One area which could be a very successful method of tapping into emerging talent is via apprenticeships. And with the Apprenticeship Levy in its infancy, employers that harness this will be able to develop the skills their workplace will need in the future to ward off worsening talent shortages.”