LinkedIn reveals UK’s most desirable companies to work for 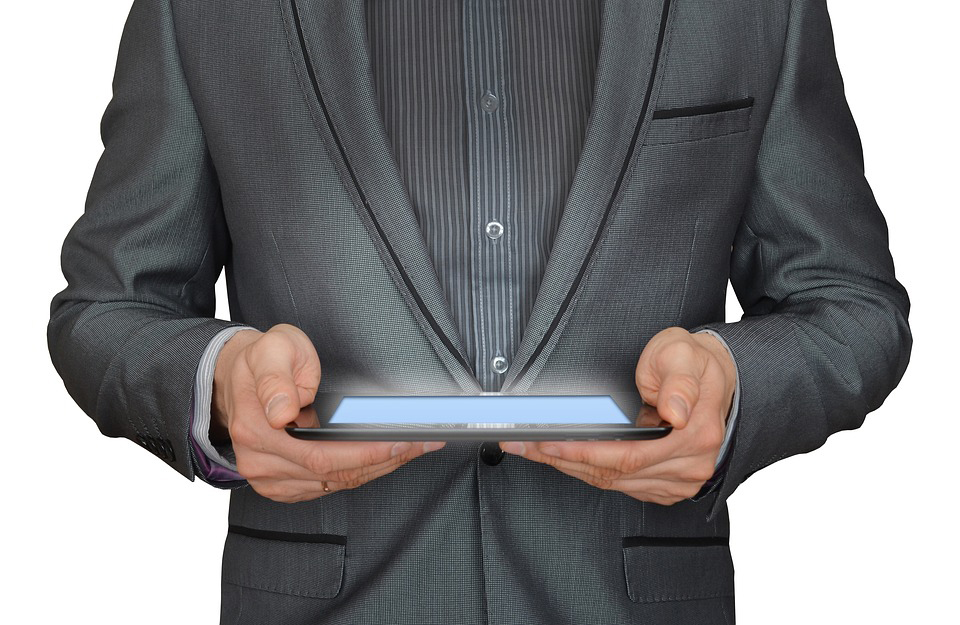 LinkedIn has revealed its top 20 list of companies that Brits want to work for in 2017, encompassing 12 industries, including tech, retail, banking and media.

The list is based on billions of actions taken by LinkedIn’s members, with the data analysed and scores ranking winners in each country.

“The concept of a ‘talent brand’ is increasingly preoccupying recruiters, and our research shows it’s the area talent leaders would most like to invest in this year, a sentiment which is being reflected in my conversations with UK businesses across most sectors,” said Jon Addison, head of Talent Solutions at LinkedIn UK.

“However, it’s not enough simply to build recognition for your business – you have to address the particular questions and concerns of potential employees, and you have to do so whilst establishing the sense of purpose and meaning that makes working for your organisation worthwhile.

“Which makes it no surprise that our Top Companies list this year is dominated by brands who clearly communicate their values and purpose.”