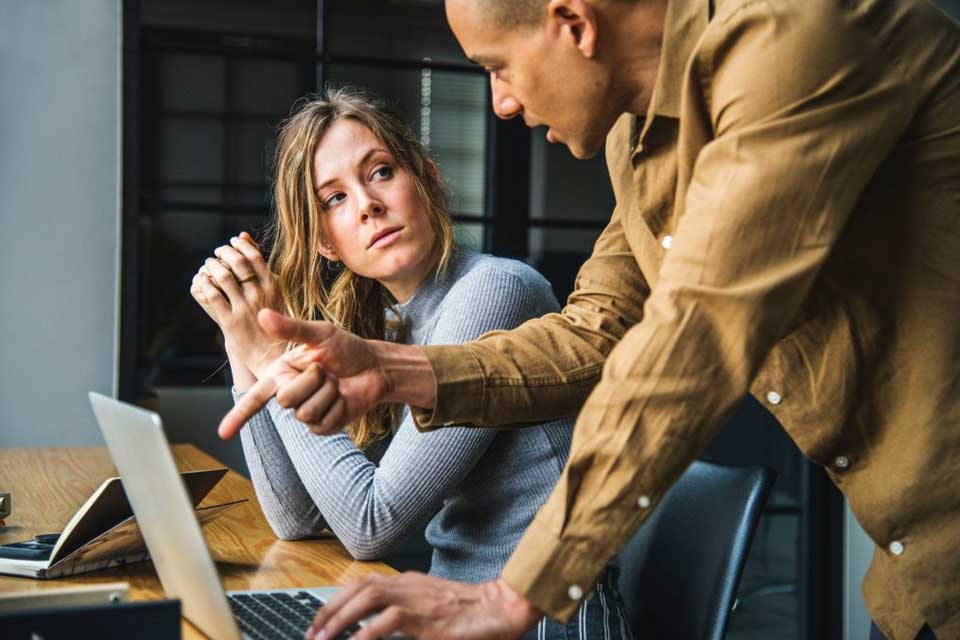 More than a quarter of British workers say they have experienced discrimination in the workplace, research has revealed.

The study found prejudice towards gender, race and age is still commonplace in UK businesses, but a youth-driven revolution could be underway to counter it.

Generation Z (under 25s) are twice as likely to believe employers should do more to promote inclusion than Baby Boomers (over 55s).

And they are twice as likely to question the status quo on equal opportunities too, according to the study, commissioned to mark National Inclusion Week.

Half of Gen-Z believe their employer should do more to promote and instil inclusion in the workplace, compared with just a quarter of those over 55.

Those at the start of their careers are also confident embracing these policies, with nearly three-quarters stating they feel comfortable taking up policies such as flexi-time, carer’s leave, religious leave or support for a disability offered by their employer.

This compares to one in three workers nearing retirement age who are uncomfortable doing so.

Debbie Klein, Group Chief Marketing and Corporate Affairs Officer at Sky, who sponsored National Inclusion Week for the first time, said: “There’s a new glass ceiling and it has remained unseen, but it seems Gen-Z have better eye-sight – they can see it, and they want to smash it.

“Employers have a duty to ensure their workplace fosters total inclusion, so it’s positive to find the newest members of today’s workforce are challenging barriers and committed to holding employers accountable”.

According to the report one in five under 25s also claim being a woman negatively affects the chances of securing a job or promotion – double the amount of over 55s.

One in five state being from a Black, Asian or Minority background reduces the chances of getting a job or promotion, compared to one in 10 workers over 55.

Half of Gen-Z also believe the same for a disability, compared to a quarter of Boomers.

Klein added: “These results are shocking. It is time to take a hammer to the glass ceiling.”

“At Sky we believe great talent is as diverse as our customer base, which is why driving inclusion is at the heart of our business. We want to encourage other business to see that the best employees are those who can bring all of themselves to work. National Inclusion Week is an opportunity for employers to focus on this issue. It isn’t just about stopping discrimination – we also have to actively promote inclusion.”