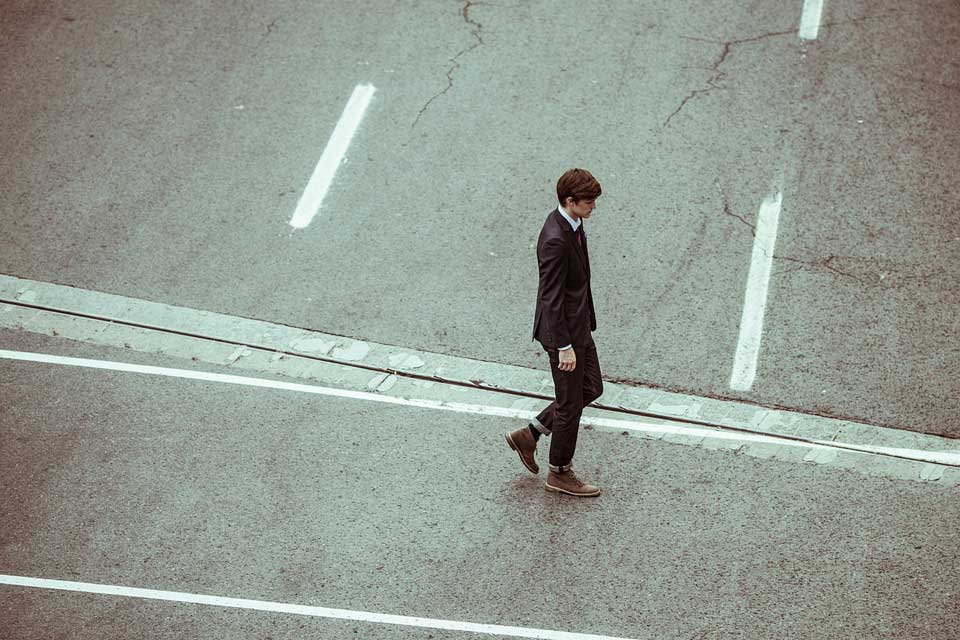 The Association of Employment and Learning Providers (AELP) has called for the removal of the highest and degree level apprenticeships from the scope of funding for the apprenticeship levy.

The body says funding for these apprenticeships should instead be consistent with whatever the Post 18 Education and Funding Review proposes for full time higher education with a combination of student loan, government grant and employer support where appropriate.

The AELP says that even under a different funding approach, degree apprentices will still have the advantage of earning while learning and applying up-to-date knowledge and skills, making them ‘years ahead’ of their full time HE peers when they receive their degree and apprenticeship.

It has also recommended that the government consider increasing the levy receipts to relive funding pressure by either raising the rate of the levy or expanding the number of employers who are required to pay it.

The AELP move follows the National Audit Office’s warnings about the long-term sustainability of the levy funded skills programme and come prior to a Public Accounts Committee hearing on the matter in the House of Commons on Monday.

The NAO report highlighted the reduction in new apprenticeship starts being offered to young people by employers because the levy is being used up by levy paying organisations to fund more costly apprenticeships at levels 6 and 7.

AELP CEO Mark Dawe said: “AELP is an enthusiastic supporter of degree apprenticeships and it is encouraging to see so many universities across the country now using their open days to promote them. However unless the government decides that it wants to levy more money from employers, the apprenticeship budget will soon be exhausted and therefore a new way of funding the highest level apprenticeships has to be found.”

However, the most recent official data confirms a long-held belief that level 6 and 7 apprenticeships would end up consuming more than half of the levy if left unchecked. Furthermore, if anecdotal evidence of universities’ programme expansion plans is realised, the consumption could even exceed the entire levy budget.

With new level 2 starts less than half than their pre-levy number, the availability of intermediate level apprenticeships for young people in SMEs across the country is the biggest problem, continues AELP.

Therefore in its latest submission to the DfE called ‘A Sustainable Future Apprenticeship Funding Model’, AELP has proposed in addition to the removal of level 6 and 7 apprenticeships from levy funding the following:

With IfATE projecting a £500m overspend on the £2.2bn levy proceeds for 2018-19 and a possible deficit of £1.5bn by the end of 2021-22, AELP believes that this level of employer demand for apprenticeships warrants government consideration of increasing the levy’s scope. This could be achieved by a combination of reducing/removing the £3m payroll threshold and/or by increasing the current 0.5% levy rate on those currently in scope.

Dawe added: “The government seems to have lost sight of the importance of SMEs offering apprenticeships when they have been the bedrock of the programme over the last two decades. They are the ones who have consistently been making a positive impact on social mobility and productivity by investing in fantastic apprenticeship opportunities at all levels of the programme, especially for young people. The AELP proposals would restore a proper balance to what the priorities of the programme should be.”