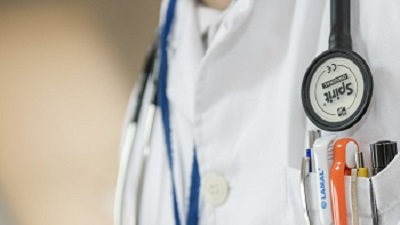 One in eight (13%) workers would have to be hospitalised and have no other choice before calling in sick from work, according to a study by Canada Life Group Insurance.

The research found that almost nine in 10 UK workers (89%) have come into work while feeling sick, with nearly a third (32%) citing their workload as too great for them to take time off to recover. Around a fifth (21%) say they are concerned about the financial implications of calling in sick and 13% didn’t feel secure enough in their job to take time off. More than one in 10 (13%) said colleagues and senior members of staff have made or do make them feel guilty for taking time off when unwell.

With similar statistics regarding mental health issues reported in the last issue of eConnect, the same message of taking time for one’s health and ensuring an employee returns to work fully fit and able to complete their work is something employers should be ensuring.

All stories by: mattd