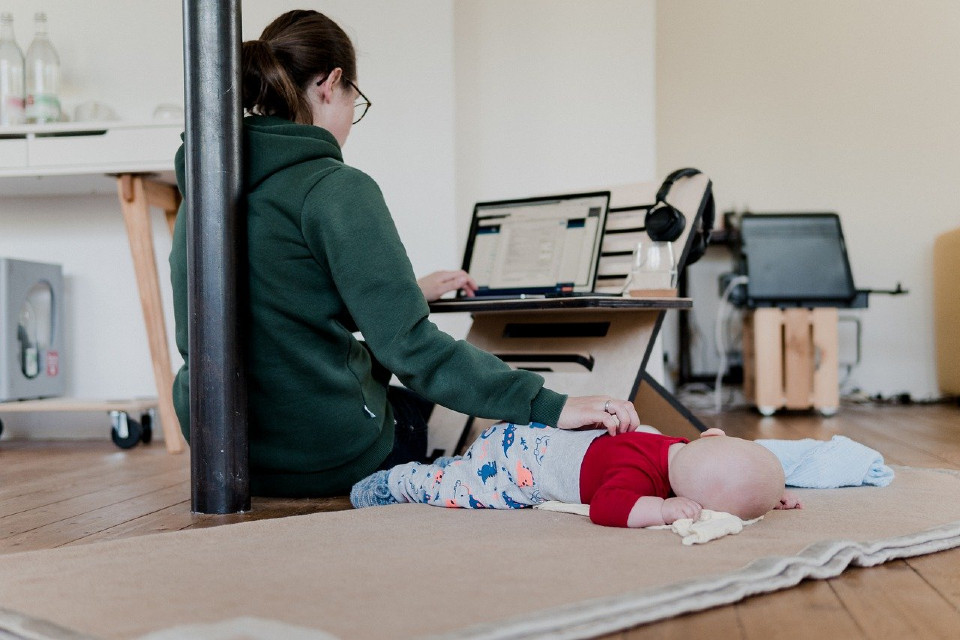 People forced to work from home during the pandemic lockdown have suffered feelings of anxiety and isolation, with many reporting fatigue, disturbed sleep and lack of focus, according to the findings of a new report.

The survey of how Covid has affected the world of work also reveals that working from home has led to heightened fear of job insecurity among many people and, in some cases, a breakdown of trust between employers and their staff.

Workers also reported workplace injuries caused by spending longer at computer screens with thousands of people forced to work at kitchen tables and on sofas.

The Working from Home Wellbeing Study, conducted by the University of Stirling and workplace consultancy Positive Performance, challenges a growing perception that the mass switch to home working caused by the pandemic lockdown has been an unqualified success.

More than 500 home workers were surveyed by email and follow-up interviews over a three-month period to measure mental and physical wellbeing, ergonomics and employer-employee relationships.

Of those with children, 55% said they were exercising less and almost half reported that their sleep had been disrupted. The figures for those without children was 50% and 40%.

Wendy Chalmers Mill, chief executive of Stirlingshire-based Positive Performance, said: “There are some significant changes in the pattern of people’s mental health behaviours when working from home, compared to in an office environment.

“Both groups reported experiencing increased fatigue and tiredness since working from home. It was more difficult to manage time and it was reported that people were working longer hours at home compared to when in the office.”

Home has also had a negative impact on people’s perceptions of job security, according to the report.

The study also found a significant number of people have suffered physical pain since working from home. Of those with children, almost one in ten reported neck pain while one in five said their eyes had been negatively impacted by too much screen time, around the same for those without.

Researchers Amy Denvir and Leona Clark, psychology students at the University of Stirling, said in their findings: “Primarily, workers without dependants were found to have experienced an increase in pain/physical discomfort since working from home.

“It was noted that eye strain/visual fatigue was the most significant increase in both groups, with approximately one fifth of workers with and without dependant reporting a surge in visual fatigue.

“It was also reported that workers were suffering from more headaches – especially those without dependants – which could be related to the visual fatigue or the increase generally in musculoskeletal skeletal pain.