Prime Minister: ‘Free movement of people will end in 2019’ 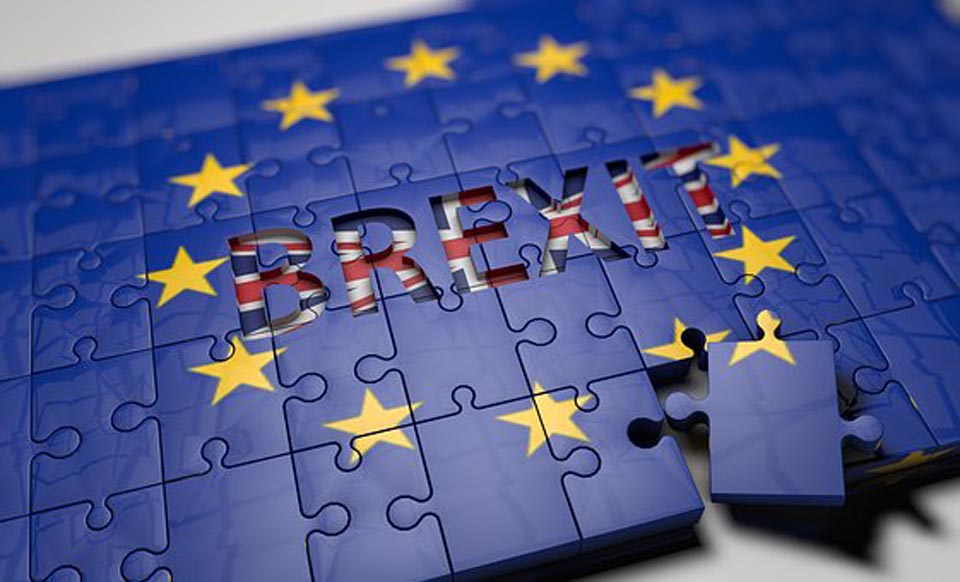 Downing Street has insisted that the free movement of people from the EU into Britain will not continue during any Brexit transition period.

The comment from the Theresa May came after a row was sparked within the Cabinet after Chancellor Philip Hammond said that there should be no “cliff edge” for immigration when Britain leaves the EU, allowing current immigration rules to remain during any transitional period after Brexit for up to three years.

Speaking to BBC Radio 4’s Today programme, Hammond said: “At the present time, we have a high level of dependence on foreign workers in the UK.

“Nobody wants us to go over a cliff edge in March 2019 where suddenly our health services are unable to cope, social care is unable to deliver.”

The Foreign Secretary Boris Johnson, was also forced to deny rumours that he is about to resign after Liberal Democrat leader Sir Vince Cable said that the Conservative Party was in “civil war” over plans to allow the three year transitional period, and that “the rumours of Boris Johnson being about to resign fuel the uncertainty”.

A spokesperson for the Prime Minister insisted free movement would end in 2019, and that it was “wrong” to suggest “that free movement will continue as it is now.”