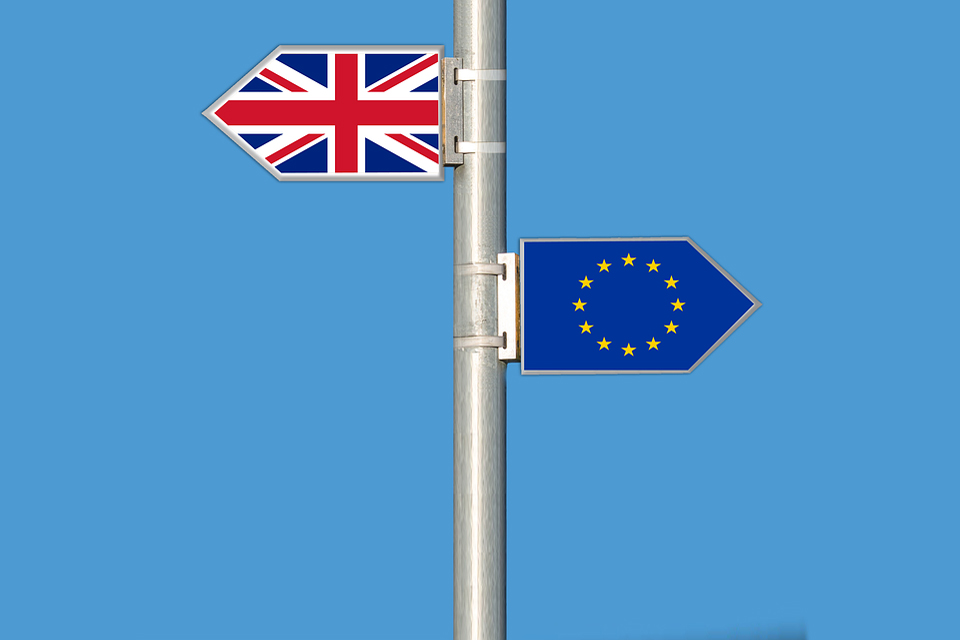 Britain has become a less attractive place to work for internationals looking to carve out a career since the Brexit vote, losing more professionals to the 27 member nations of the European Union (EU) than it gained from them.

According to the LinkedIn’s sixth UK Workforce Report, migration has been decreasing since the UK voted to leave the EU, with the number of professionals arriving in the UK dropping to 26% over the past 12 months.

Supported by the experience of recruiters, 28% believe that the UK has become a less attractive destination for the rest of the world, with London being the hardest hit since the referendum vote with more people leaving the city to release to the EU.

54% of recruiters within the capital said that this loss of professional has had a “big” or “huge” impact on hiring, with domestic migration not filling the gap left by the reduction in international talent.

March saw an overall decrease in the number of hires made, continuing the downward trend since January, with hiring falling in six of the 12 nations and regions in the UK.

Overall rate was down 1.2% compared with February, with the North East, North West and Wales seeing reductions of -5%, -5%, and -10% respectively. Heavy snowfall during this period could also have had an effect on the figures.

London also witnessed a decrease for the second month in a row, down by a further 2% in March.

The full April LinkedIn Workforce Report can be read here