One in eight firms admits sexual harassment is unreported 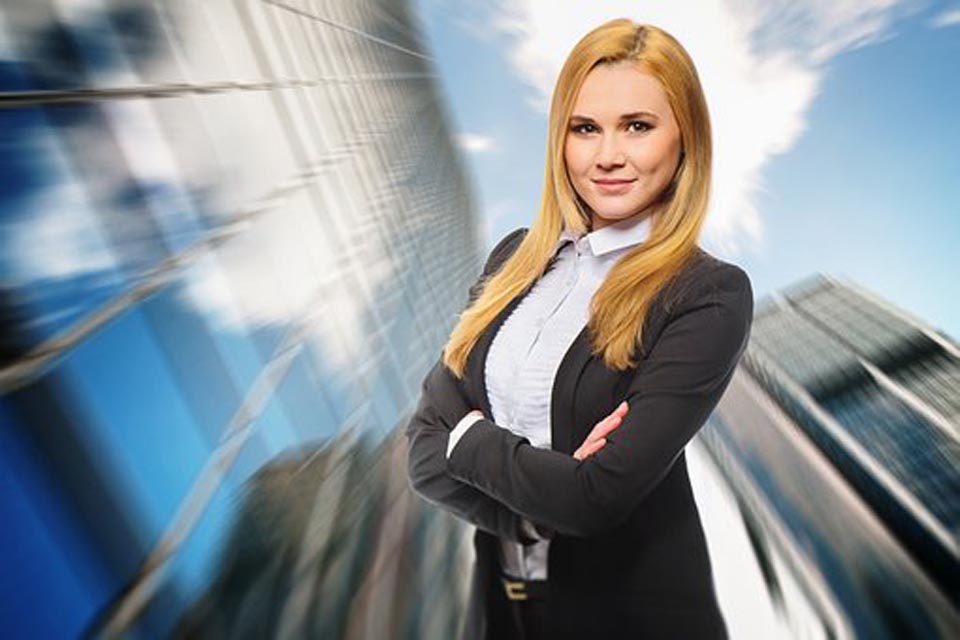 A YouGov study for a charity that supports young women on a low salary or non salary paid job has found that on in eight large UK organisations admitted to knowing that sexual harassment has gone unreported in their workplace.

Some 63% acknowledged that sexism still took place in the workplace, with 40% of women saying their workplace was sexist.

Organisations were asked if there had been reports of sexual harassment in the workplace, with 10% of organisations with 250 or more employees admitting there had been, while 12% said that they were aware of incidents that had gone unreported.

The study comes as the Supreme Court ruling found employment tribunal fees to be unlawful, after a challenge by public services trade union, Unison. Employees are now able to take on employers regarding workplace sexual harassment without the fear of having to pay large sums.

“Too many young women are facing sexism and sexual harassment while trying to carry out their jobs. It is shocking how many employers are aware of this in their own workplaces – yet the problem continues,” said Dr Carole Easton OBE, chief executive at the Young Women’s Trust.

“As a result of the Supreme Court ruling, we are pleased that young women, many of whom are already struggling to make ends meet, will not be prevented from taking cases forward. It’s important that women have access to justice when they face discrimination and harassment at work, no matter how much money they have.

“Employers should look too at what they can do to prevent problems occurring in the first place. Supporting more women into a male-dominated workplace, for example, can help to change the culture. Everyone should be able to feel safe at work.”