Intel ‘ahead of schedule’ on diversity initiative 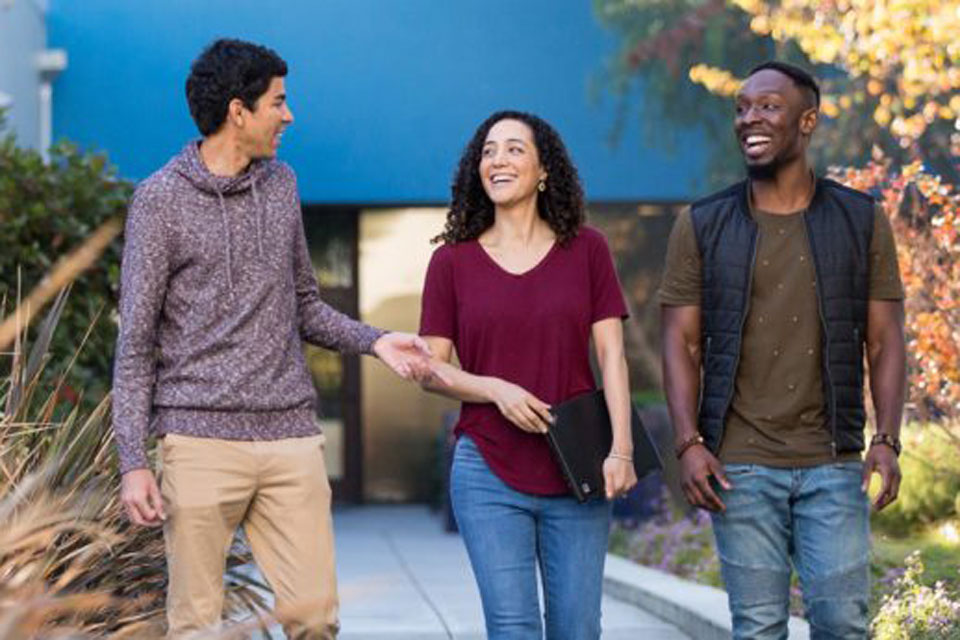 Intel says it has achieved ‘full representation’ in its US workforce two years ahead of its 2020 goal to reflect the percent of women and underrepresented minorities available in the US skilled labor market.

The company says the achievement was the result of a comprehensive strategy that took into account hiring, retention and progression, and that more than a quarter of its staff are female and black employees.

Intel is also releasing its 2018 Diversity & Inclusion report, highlighting progress made over the course of this journey and the current composition of its workforce.

“We are proud of our progress but not satisfied,” said Barbara Whye, Intel’s chief diversity and inclusion officer and vice president of Human Resources for the Technology, Systems Architecture and Client Group. “We prioritise this as a business imperative to drive innovation and future growth. Diversity and inclusion cannot be treated as an add-on. It has to be integrated into everything we do and this is just the beginning. We need to make sure inclusion remains at the center. Every voice matters, and we need to listen and act to make change happen.”

In January 2015, Intel set a goal to reach full representation of women and underrepresented minorities in the US workforce by 2020, committing $300 million to support the goal and the company’s broader aim of improving diversity and inclusion in the entire technology industry.

Intel’s last report in March noted that the remaining gap to full representation was with African American employees – this has now been closed due to continuous efforts in hiring, retention and progression. In fact, African Americans had the highest overall underrepresented minority percentage point increase in the US employee population and now make up 4.6 percent of employees overall.

In addition, women account for nearly 27 percent of Intel’s total US employee base, with almost 24 percent of women in technical roles. The company offers several programs to support women through career progression, including “Pay It Forward,” a mentoring program scaled to support 6,000 female mid-level employees, and “Women at Intel Network,” the company’s largest employee resource group that supports more than 7,000 employees globally.

What’s Next: Intel’s work does not stop here. In 2019, Intel plans to offer its Warmline service globally, drive leadership parity and focus on women of color.