Guest Blog, Sandra Kerr OBE: Why a diverse workplace is crucial to employers… 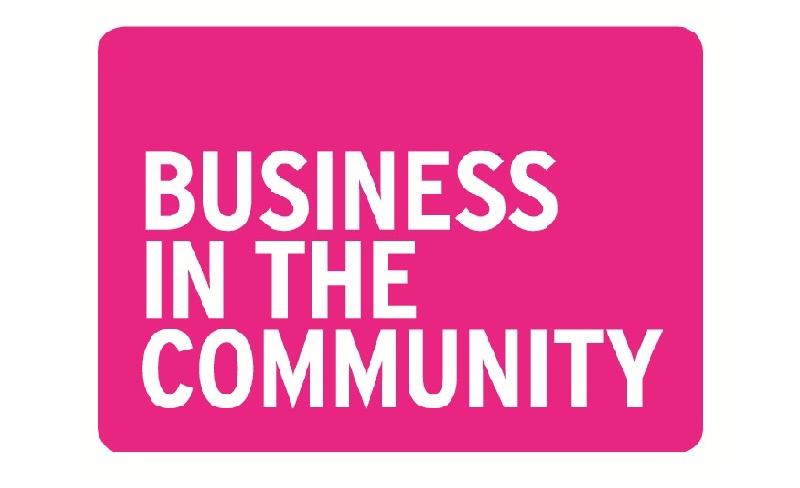 More women are in work than ever before; the Black, Asian and Minority Ethnic (BAME) population is projected to rise to a quarter of people in the UK by 2051; and the increase in the state pension age will mean that more people will be in work for longer and there will be many generations of people in the workplace together. Employers have a major opportunity to harness the talents of a diverse workforce and become competitive in an increasingly global economy. However, there are still persistent barriers to achieving true diversity at all levels in many workplaces.

BAME people continue to be under-employed and despite a clear desire for progression continue to be underrepresented at senior levels. Business in the Community’s ‘Race at Work’ report found that, although one in eight of the UK’s working age population is BAME, only one in 10 employees from a BAME background is in the workplace. At the highest level, just one in 16 senior managers is from a BAME background, and BAME employees are less likely to access fast-track schemes despite being ‘more ambitious’ than their white counterparts.

Meanwhile, women are still over-represented in ‘feminised’ roles which are often low-paid, insecure and difficult to escape from. In fact, recent research from McKinsey suggested that we are approximately 224 years off truly equalising the numbers of women and men at every level of management and leadership, and that we will never fully close the gap between women and men in STEM. And although the gender pay gap has dropped by 1.1 per cent in the last year, it still stands at 18.1 per cent for all employees.

For older workers, there is a ‘double whammy’ of losing their jobs and then struggling to find employment. Business in the Community’s ‘Missing Million’ report found that one million 50-64 year olds had been forced out of their previous jobs, despite wanting to remain part of the workforce. This is often fed by negative perceptions such as older workers having lower job performance and being uninterested in training and learning new skills. The reality is that these perceptions are unproven, and often the opposite is true – older workers’ industry-specific knowledge and skills, which may not be readily available from new hires, can actually increase their productivity.

Organisational culture can also affect diversity. Project 28-40 found over half of women experienced bullying or harassment at work in the previous three years, with a further 12 per cent experiencing sexual harassment. Recently, the University of Manchester published research showing BAME employees are frequently subjected to racism at work. This can have a significant impact on employees’ emotional and physical wellbeing, as well as negatively affecting recruitment and reducing opportunities for additional training and promotion.

So what can employers do to address this situation? Below are Business in the Community’s top tips for improving workplace diversity:

The business case for workplace diversity and inclusion is clear. Research from McKinsey indicates that organisations in the top quartile for gender diversity and ethnic diversity were more likely to outperform the bottom quartile by 15 per cent and 35 per cent respectively, whilst Business in the Community’s own research found that older workers who had been pushed out could contribute up to £88 billion annually to the UK economy. Employers that do not act now to harness this vast pool of talent risk potentially losing out – not least on benefits to their own bottom line.

Sandra Kerr OBE is the national campaign director for Business in the Community’s Race Equality campaign, a business led network of organisations from the private and public sector working and committed to race equality as part of their good business practice.