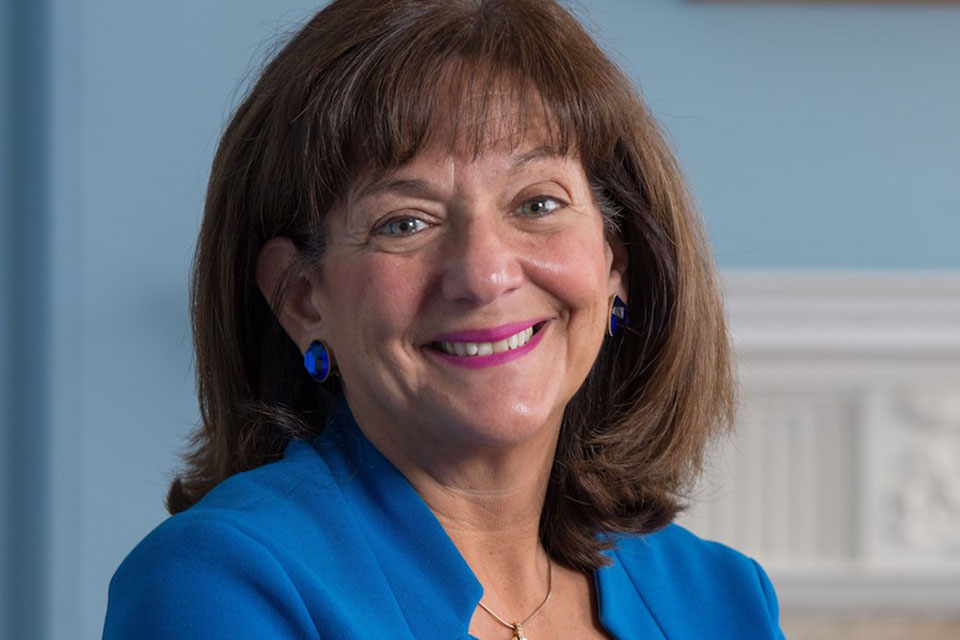 In a statement from pensionsync Ros Altmann said: “I am delighted to announce my appointment as Chair of award-winning fintech specialist pensionsync – a leading edge business with the potential to revolutionise auto-enrolment pensions administration and reduce costs. Launched in 2015, with the support of the Government’s ‘Project Innovate’ initiative and a participant in the FCA’s Sandbox innovation programme, pensionsync has already won two major Payroll Industry awards for its pension administration technology.

“‘Hidden gem’ can revolutionise pensions: When I first met pensionsync it was clear they have developed something unique and valuable. In future, it should be natural for payroll and pension providers to be integrated, and pensionsync technology does this, while making pension administration quicker, cheaper and more efficient.

“Our mission will be to improve pension auto-enrolment administration to ensure more accurate and secure data. In the next stage of development we also intend to enable millions more workers to have low-cost life, critical illness and health insurance, which has been out of reach for employees of most small firms.”

She was awarded a CBE for services to pensioners and pension provision and was the UK Minister of State for Pensions from 2015-16. She is also a member of the House of Lords.