Women less likely to be rewarded at work 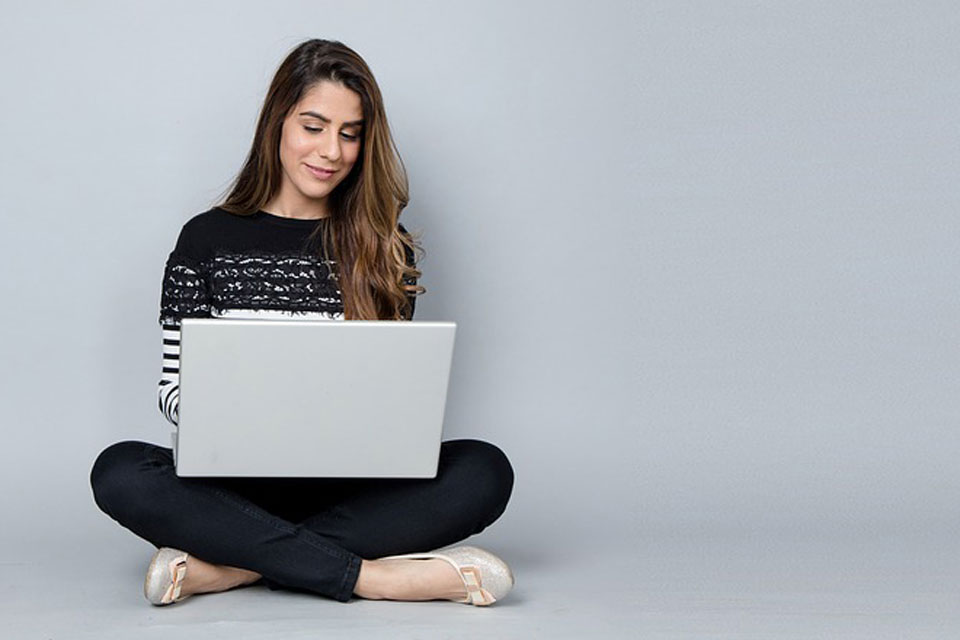 New YouGov research studying work experiences between men and women has revealed that women are less likely to be rewarded or offered opportunities than men.

Out of 17 workplace areas that were studied for the research, women are least likely to have experienced the opportunity to lead on a project, with 59% of men offered the opportunity compared to 44% of women in a similar role.

The research also revealed that over half of the men polled (53%) had been offered a pay rise or bonus which wasn’t related to a promotion, compared to only 40% of women.

65% of men feel they have been “rewarded for (their) work” compared to 52% of women, along with 56% of men more likely to receive a promotion compared to 44% of women.

The research also found areas that men and women were treated exactly the same, with women just as likely to report they have received positive feedback at work (80%, compared to 81% of men), and are no more likely than men to feel spoken over or ignored in meetings (41% vs 42% of men). Comments on appearance are experienced almost as much by men (40%) as women (43%) and women are about as likely to experience open discussions in which they can share their opinions (72% vs 75% of men).

The study also revealed that over half the women polled (51%) believed that comments they revived regarding appearance in the workplace was down to their gender, contrasting with only 18% of men who believed comments on appearance were because they were male.