Top CEOs ‘specialise in one industry’ 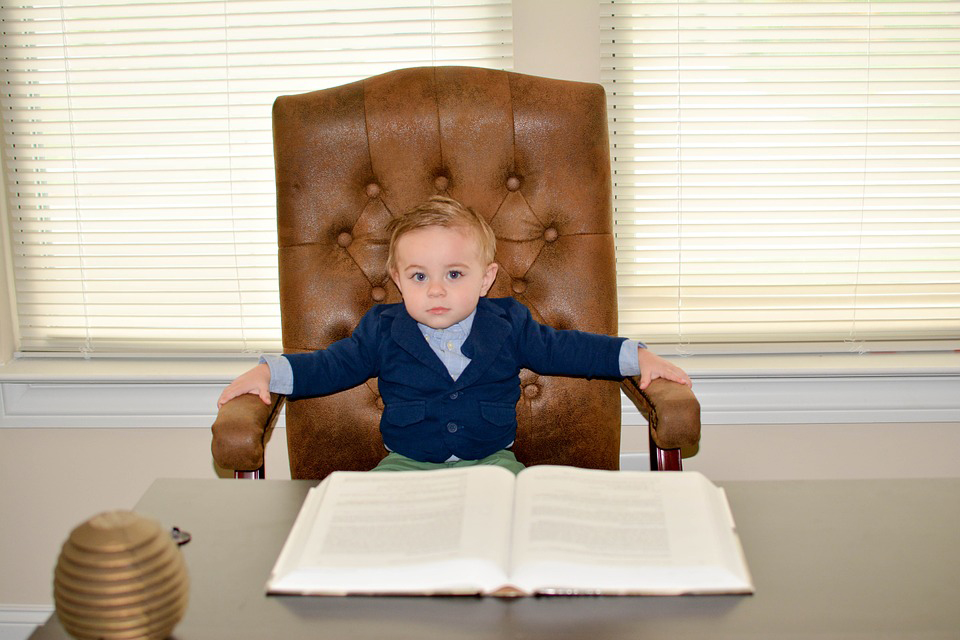 New research has revealed the career tactics necessary to become a top company CEO – specialise in one industry, get promoted regularly and resist the urge to change jobs frequently.

Bernard Forgues from Emlyon Business School, France, worked with colleagues to identify the career trajectories of the top 100 CEOs according to the Fortune 100 listing of companies. The research team charted each CEO’s career from the very beginning to when they became a CEO.

In doing so, they looked at three main variables – the status of the individual at every step of their career, the function they fulfilled and the regularity with which they changed jobs.

The main finding was that if you want to be a CEO, it is best to have a traditional, linear job progression; 37 per cent of the list had been with the same company since the beginning of their careers.

And even though it took on average almost 28 years to reach the most senior position, CEO’s averaged only 2.7 employers during that period. Changing industry is also relatively rare with 62 CEOs in the list only ever having worked in one sector – with an average of only 1.6 industries per CEO across the whole sample of 100 leaders.

Being promoted at regular intervals was also a key feature, with CEOs having changed jobs on average 9.3 times on their route to the top. The average job duration between promotions was three years.

“The message from this analysis is very clear,” says Forgues. “The typical career has changed a lot in the last 20 years. People have more jobs in a lifetime and are generally far more willing to move around different industries and job roles. But – if you want to become a top CEO, it pays to be more conservative in your career choices.

CEOs tend to have traditional careers and they tend not to move around very much. There is a belief amongst some that trying different things and having diverse experiences will make them more employable and/or promotable. But, when it comes to the top positions, companies look for linear, logical career paths and steady progression.”