Voucherbox: Working Brits pass up on £650 of paid holiday every year… 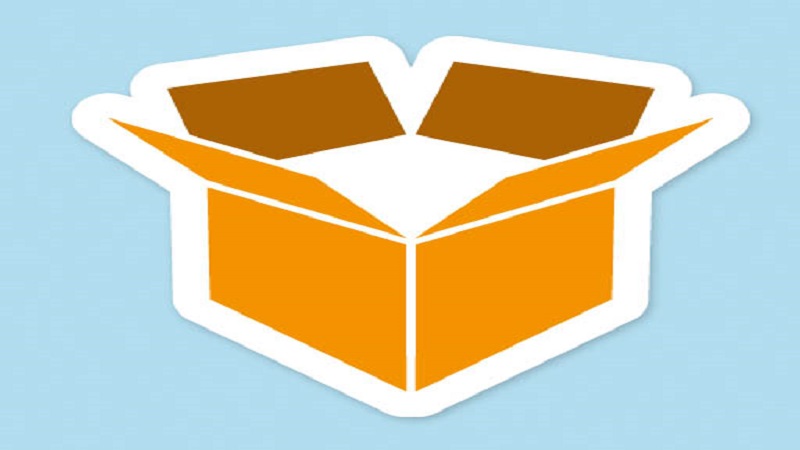 According to a survey conducted by the money-saving site, Voucherbox.co.uk, an approximate nine out of ten British workers failed to take their full holiday allowance last year; with almost one in 20 missing out on more than ten days of paid leave.

The study, which looked at British workers’ annual leave entitlement, also found that 43 per cent don’t take their full holiday allowance because they are simply too busy to do so, and almost half agreed to the reason that their workplace is ‘too busy’ to take full entitlement.

Voucherbox.co.uk UK Country Manager, Shane Forster, said: “We’ve seen a pattern where people are feeling too busy or guilty to take time off from work and are not only missing out on rest but potentially hundreds of pounds in lost holiday entitlement and through unpaid overtime.”

He continued: “With time off work so important and Brits missing out on so much paid leave, it’s important that holiday doesn’t cost any more than it needs to. There are some great offers around for restaurants and leisure activities ensuring that Brits can make sure that their precious holiday time is as enjoyable as it is good value.”

In addition, a staggering 81 per cent admitted to working up to nine hours’ unpaid overtime each week; effectively missing out on a further £434.40 in unpaid labour over the year.