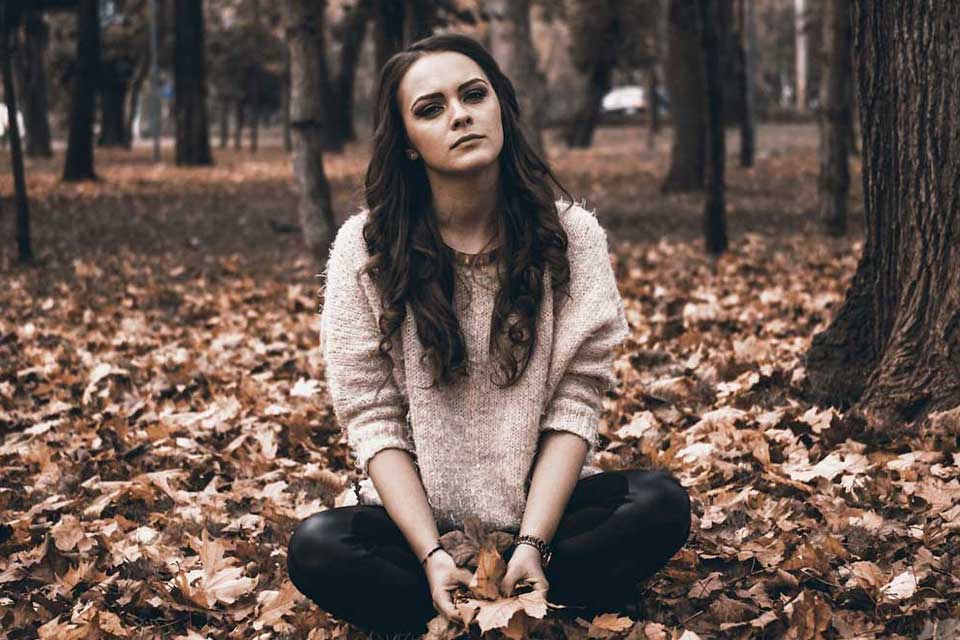 One in four UK workers are delaying seeking help for mental health conditions due to widely held misconceptions, according to a new report by Bupa and Mental Health First Aid.

The study examined employees’ understanding of key psychological and behavioural symptoms of six of the most prevalent mental health conditions in the UK, as well as identifying widely-held misconceptions.

Bipolar is the most misunderstood mental health condition with 85 per cent of people unable to identify the most common symptoms of feeling sad, hopeless and irritable, lacking energy, and difficulty concentrating. Further symptoms include elevated mood, and hyperactivity. Obsessive Compulsive Disorder (OCD) and Post-Traumatic Stress Disorder (PTSD) are also commonly misunderstood by the majority of employees.

However, nine out of 10 (91 per cent) are able to identify the key symptoms of depression and almost half (49 per cent) are able to recognise the most common signs of anxiety such as restlessness, a sense of dread or insomnia – a positive for the three million people who experience anxiety in the UK.

The study also highlights how the people we work with impact our understanding of mental health, with a quarter (24 per cent) of employees being influenced by their colleagues and their organisation’s mental health policy (22 per cent).

“Mental health is one of the biggest challenges businesses face today, so it’s encouraging to see that general awareness of these issues is improving,” said Pablo Vandenabeele, Clinical Director for Mental Health at Bupa UK. “However it’s clear that many people still would not recognise the symptoms of specific conditions in their colleagues. A better understanding of mental health conditions would help people to identify whether they or a colleague needs support more quickly, which can significantly improve outcomes.”

The findings show that general awareness of mental health issues have improved amongst nearly three quarters of workers (72 per cent) over the last five years. However, greater understanding of the specific signs and symptoms is needed as six in 10 (59 per cent) do not know the main traits of specific conditions, and would not recognise mental ill-health in a colleague.

The most misunderstood mental health conditions in the workplace*

* Percentages relate to thoseunable to identify the three main symptoms/behaviours

Top 3 symptoms of the most common mental health conditions

Fionuala Bonnar, Chief Operating Officer for Mental Health First Aid (MHFA) England, added:“Intervening in a mental health issue early can help us get on a path to recover, or manage symptoms at the earliest possible opportunity, which has the potential to improve our lives, both socially and emotionally. Educating people to be mental health aware is the first step to encourage early intervention, but as Bupa’s research reveals, there is a deeper knowledge needed if we are to improve outcomes for those affected by mental ill health.

“To drive change, MHFA England is working to train one in ten of the population in Mental Health First Aid, which is evidenced to increase knowledge of common mental health issues, and confidence in offering support on a first aid basis. Our vision is to create a society where people are skilled to be able to look after their own and other’s wellbeing, including developing a deeper understanding of the signs and symptoms of a range of mental health conditions. In doing so we will help to bridge the gap in knowledge that Bupa’s research has identified, and ensure more people are empowered to access the right help at the right time.”