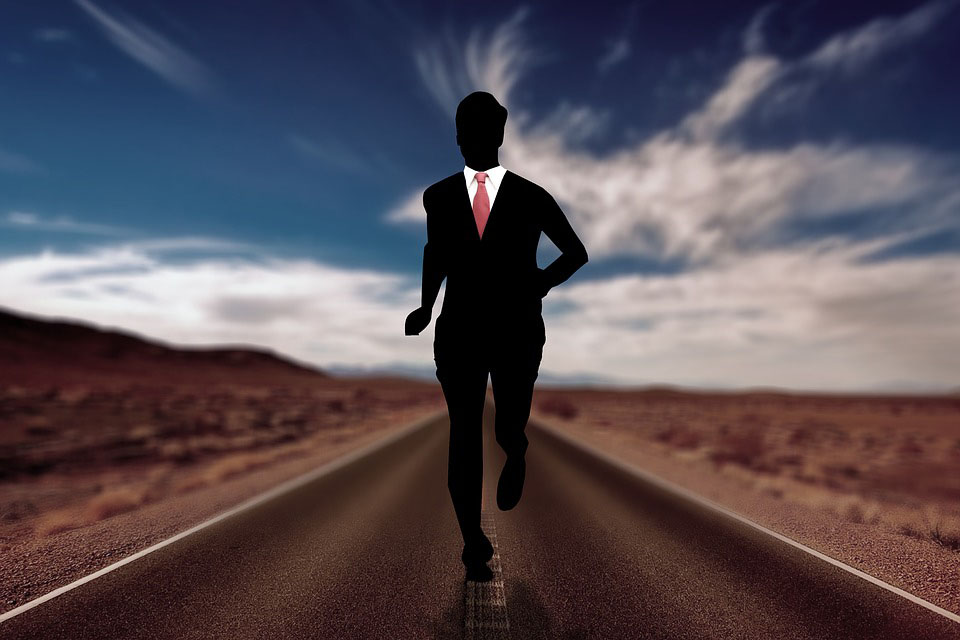 Research has found that two-thirds of British workers feel their lives have become busier in recent years, with four in five ‘on the go’ workers finding themselves seriously stressed out by their non-stop day-to-day dealings.

Some 47% think they are being pressured to work harder than ever before, and two thirds feel they are expected to work longer hours than in the past.

In fact, workers typically clock two extra hours each day on the job when they’re away from the desk in order to keep up with their torrent of tasks.

Most Brits think there’s little sign of the pace of life slowing any time soon, with 55% anticipating things will only get busier and more hectic in the future.

Greg Tatton-Brown, a spokesperson from online casino Casumo.com, which commissioned the research, said: “It’s in little doubt that modern workers need to be made of stern stuff to get through the grind.

“More is being demanded of the workforce than ever before, and being able to remain productive on the go is pivotal to keeping on top of your game.

“Our research has shown current work expectations are certainly causing stress, and we think it’s important to make time for some fun, even in the daily rat race, to maintain a healthy life balance.”

This busy lifestyle is taking its toll, with two in five workers believing their relentless schedule is burning them out physically.

43% think their mental health has suffered due to their inability to catch a break.

In fact, the average worker says they are only able to grab two hours each day reserved for downtime where they do nothing at all.

Researchers found 71%  believe technology is to blame for the increased levels of chaos in their lives, as recent advancements allow people to carry on with their tasks outside of working hours.

57% believe the rise of social media has led to a busier social calendar.

These packed schedules are also having a cost on sleep, with the average worker snatching just over six hours of rest a night.

On the plus side, 40% of workers enjoy always being occupied with something to do, and 34% say they feel driven to achieve as much as possible in a typical day on the go.

Three in ten like a lifestyle which keeps them on their toes, and one in four like the feeling of being needed that comes with a fully-booked day on the job.

22% will occupy themselves with a mobile game on the move, while one in five choose to read the paper instead.

As for busiest days, Manic Monday is right, with almost one in four workers saying Monday is the most challenging day of the week.

Tatton-Brown added: “While technology has made our lives more convenient and helps us to all stay connected, it’s important to remember there are only 24 hours in the day and a limit to how much you can do.

“By making time for yourself and the bare necessities while on the go, you can help to avoid burnout, and have fun along the way.”