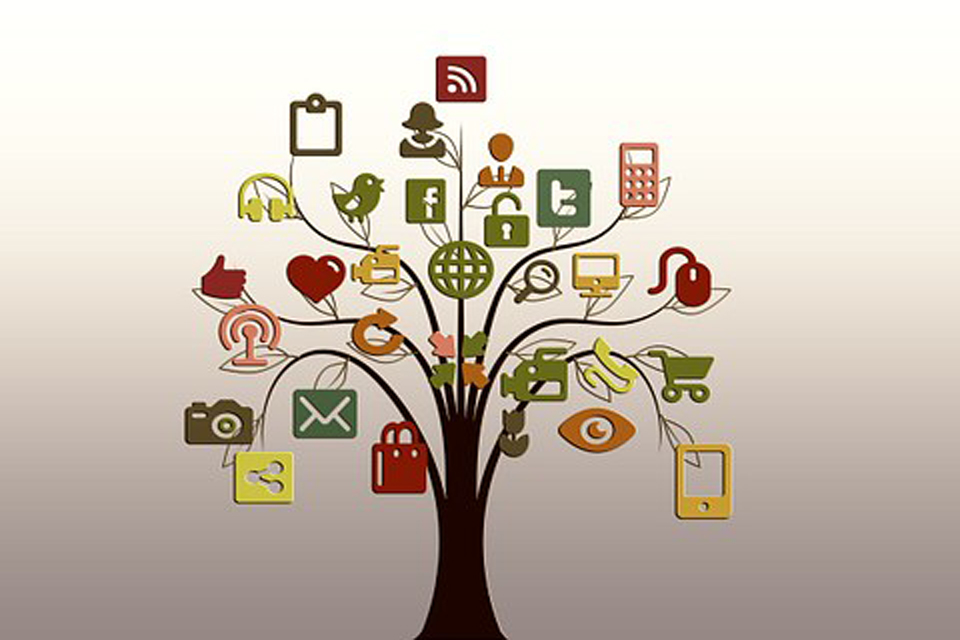 New research from UK recruitment company Totaljobs has revealed that three-quarters of interviewers will check candidate’s social media as part of their interview preparation.

However, this is not aligned with the expectations of candidates, as only a third (36%) expect their social media to be screened, meaning many could be caught short online.

Totaljobs surveyed 8,599 candidates and 268 recruiters as part of #TheElevatorPitch campaign, finding a huge gap between the expectations and experiences of candidates and interviewers.

The research also found that 70% of employers spend less than an hour preparing for an interview. In contrast, the study showed that over 1 in 3 (34%) candidates spend over three hours preparing for each interview.

Despite this, one in five (22%) candidates believe that they should spend more time preparing for an interview.

Employers seem to agree, with 88% saying that candidates should spend more time researching the company, 81% said candidates should spend more time thinking of questions to ask the employer, 75% said re-reading the job description, 71% said researching the industry and 67% said thinking of potential questions they’ll be asked and how they’ll respond.

49% said re-reading their CV and 48% said figuring out their journey to the interview.

This being the case, positively 38% of employers said that, on average, interviewees are more prepared now than they were five years ago.

Following the interview there is a clear disparity between candidate expectations and the actions of employers. 57% of employers say that they always offer feedback after interviews, while only 3% admit that they do not. In contrast, however, only 6% of candidates say they always receive feedback, with just 15% saying they receive it ‘most of the time.’

Nearly all (95%) of candidates state that they want to receive interview feedback, whether positive or negative, with 79% wishing to know mistakes that they made during the interview. This is inconsistent with their experiences, as 62% receive positive feedback, while only 33% have received feedback on their mistakes.

Commenting on the findings, Totaljobs HR Director, David Clift, said: “Interesting disparities exist between employers’ and candidates’ experience of interviews. Traditionally the burden to ‘prove’ themselves has very much fallen on the side of the candidate, but it is still important employers prepare a good interview to ensure that candidates have a chance to give the best of themselves.

“Employers and candidates also seem to have vastly different experiences when it comes to feedback. Candidates can’t be expected to refine their interview technique without being told what they’re doing well and what they need to work on. 70% of candidates told us that they take the feedback on board, and apply it in future interviews, suggesting that with more in-depth feedback, we may be able to improve the process for all parties.”