Rise of workplace drinking taking its toll on UK staff 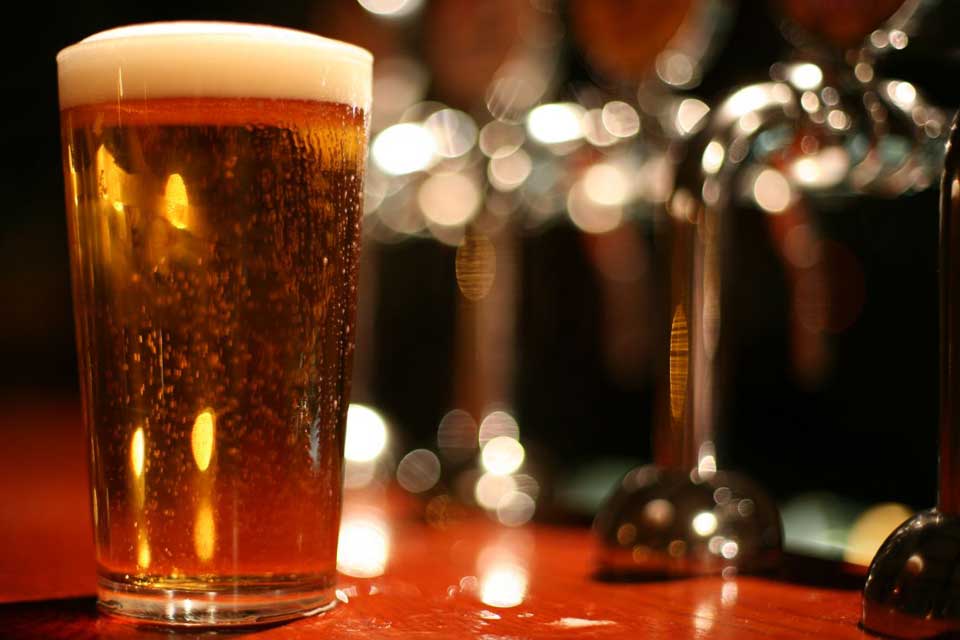 A report has been published detailing the drinking habits of the UK’s workforce, revealing that a ‘quick drink during work’ might not be such a good thing after all.

The report, commissioned by Canada Life Group, provides statistics that show that drinking culture within the workplace is on the rise, with 33% of UK employees polled admitting to going for drinks with colleagues regularly and 29% revealing that they regretted their actions after drinking at work.

In a statement to HR Grapevine, Paul Avis, Marketing Director of Canada Life, commented on the statistics:

“Most of the time, a casual drink with colleagues is harmless and can help to boost employee morale and teamwork. But when taken to the extreme, this can lead to behaviour that might leave some feeling red-faced the next morning. A heavy workplace drinking culture could mean that some employees end up in this situation regularly, spelling bad news for their own career, organisational productivity and the HR department.”

The report showed that on average 20 per cent of male employees consumed alcohol at work on a weekly basis, with female colleagues taking things slightly easier at nine per cent. Men felt there was more pressure on them to drink at work, 32 per cent compared to 22 per cent female colleagues.

Excessive alcohol intake has been linked with severe health problems, with cancer identified as a major concern for those drinking heavily on a regular basis.

Avis concluded: “Employee Assistance Programmes, such as those provided alongside most group income protection policies, are a great way of offering support for employees who may find their drinking has become a problem. Support services such as these are confidential and free to use for employees.”