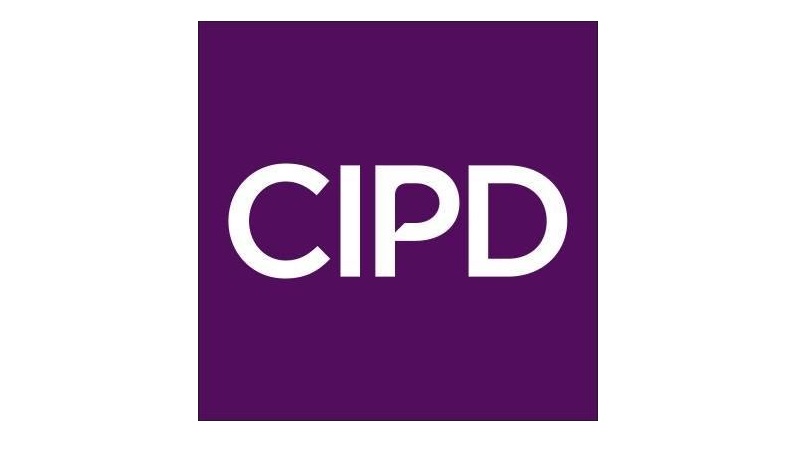 A record two-thirds (66 per cent) of public sector workers in UK have reported being satisfied in their current roles, the recent CIPD/Halogen Outlook research has found.

The highest level since 2012, the wider working population are also experiencing a high rate of job satisfaction, as 57 per cent claim it is ‘unlikely’ they will be fired from their current position, and 48 per cent declaring their financial security has not changed since the start of this year.

With this said, the research acknowledges high levels of pressure and exhaustion endured by public sector workers compared to their counterparts. 46 per cent claim they go home from work ‘exhausted’ on a regular basis, and 43 per cent reported suffering ‘excessive pressure’ in the workplace at least once a week.

Claire McCartney, associate research adviser at the Chartered Institute of Personnel
Development (CIPD) said: “It’s fantastic to see such a leap in job satisfaction in the public sector since our last survey in the spring, especially in such uncertain times for the UK.

“However, despite this positive outlook from public sector employees, the fact remains that employees in this sector are most likely to suffer with excessive pressure at work and exhaustion. This shouldn’t be overlooked, as it can create real problems for employers and individuals.”

Opportunities for career progression was also highlighted as a major concern. 33 per cent said they would not fulfil their career ambitions with their current company, and 24 per cent are dissatisfied with the available opportunities to develop their skills.
Access the report here