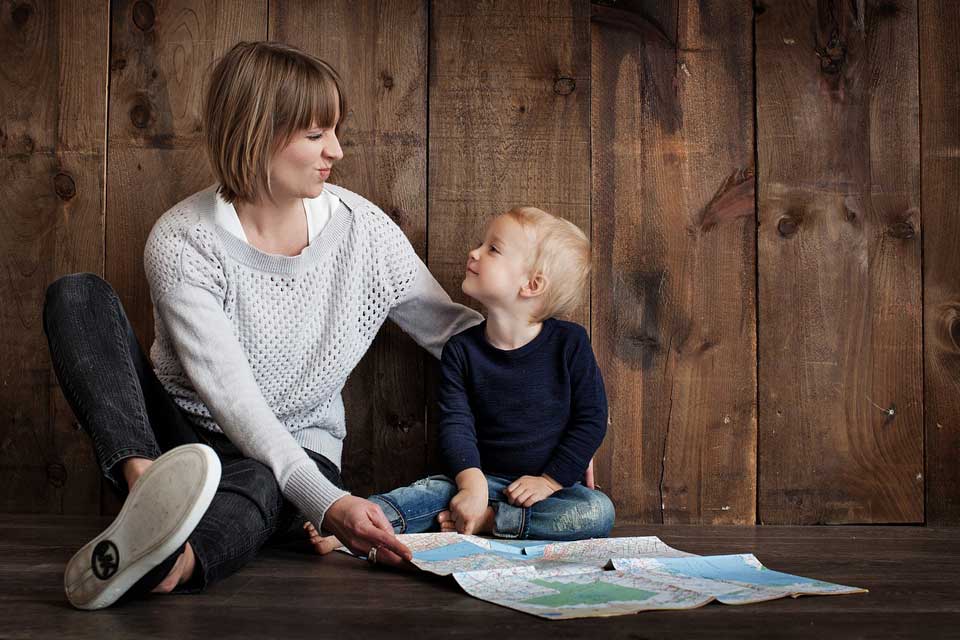 The UK’s working parents are penalised for working part-time and suffer from poorly-designed jobs that force them to work extra hours, according to a major new study.

The 2019 Modern Families Index, published by Working Families and Bright Horizons, reveals that parents working part time – most of whom are women – have just a 21% chance of being promoted within the next three years, compared to 45% for their full-time counterparts.

The disparity in promotion rates between part-timers and full-timers has a major impact on career progression for mothers: the Index shows that the average mother waits two years longer for a promotion than the average father.

This is the consequence of more mothers than fathers being in part-time work and threatens to frustrate recent efforts by government and many corporations to close the gender pay gap.

The Index also found that many parents grapple with unmanageable workloads owing, in part, to a workplace culture of presenteeism. 78% of parents are working beyond their contracted hours. Of those who put in extra work, 60% report that doing so is necessary to deal with their workload and over half (52%) said that working extra hours is part of their organisation’s culture.

Unsurprisingly, working parents feel overwhelmed by the increasing demands of the modern workplace. Nearly half of parents (47%) said that work restricts their ability to spend time reading or playing with their children. 48% said it affects their relationship with their partner and more than a quarter (28%) said it led to arguments with their children.

This is exacerbated by the constant intrusion from technology on family time: 47% of respondents felt that the boundaries between work and home had become too blurred by technology.

Parents overwhelmingly agree that it is up to employers and the government to ease these workplace pressures: 90% of parents said that employers have a role to play and 92% said that the government has a responsibility to address these issues.

“However, this year’s Index shows the sad reality that very often, part-timers aren’t able to progress at work because a higher value is placed on full time work—and there is simply more of it. Compounding this problem is the fact that parents are often saddled with jobs that require them to work well beyond their contracted hours.

“Both the government and employers have the opportunity to break down the barriers to progression for part-time workers, and to ensure that parents aren’t under pressure to work extra hours. We welcome the government’s consultation of its proposal to create a duty for employers to consider whether a job can be flexibly and to make that clear when advertising new roles. This will challenge the persistent notion that full-time working is the optimum pattern, changing how part-timers are viewed in the workplace. At the same time, employers need to start properly considering job design—evaluating what tasks the role requires and how these tasks can be completed in the allocated hours—before determining what kind of flexible working is possible.”

James Tugendhat, Managing Director, International at Bright Horizons, said: “The Index shows that parents trying to juggle work and family commitments are getting a raw deal. The UK’s part-time stigma and long-hours culture renders them exhausted, stressed and unable to climb the career ladder. This applies especially to mothers.

“Encouraging pledges on flexible working have been made but the approach to date, however well intentioned, hasn’t lightened the load for working parents. Addressing this would have the potential to narrow the gender wage gap significantly. Companies’ fortunes are based on their ability to attract and retain the best and brightest employees. It’s time we wave goodbye to an office based 9-5 culture and embrace a more human-sized, agile approach.”