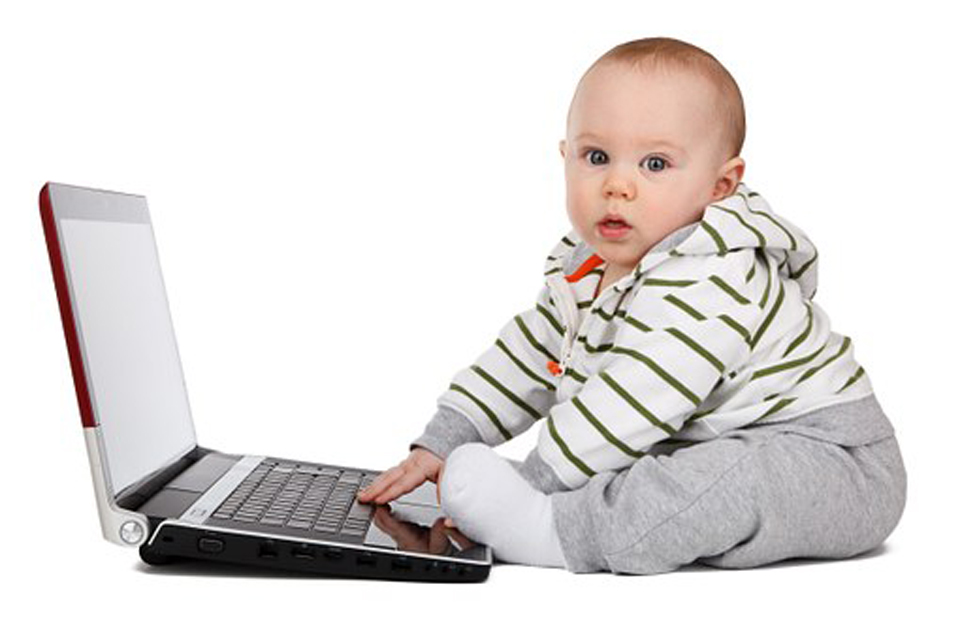 New research by the 2018 Modern Families Index, published by work-life charity Working Families and childcare provider Bright Horizons, has found that one in five parents have deliberately slowed career progression because of the struggle to balance responsibilities.

Many parents feel that they are being pushed to “breaking point” by employers, with 40% claiming that they worked hours greater than their contracts as they feel it’s expected of them by bosses.

47% admitted that their work affected their ability to spend time with family, with 11% admitting that they had refused a new job, while 10% had rejected promotion to create a better work/life balance.

2,761 working parents and carers with at least one dependent child aged 13 or younger living with them were polled for the report.

Discussing the findings, Sarah Jackson, chief executive of Working Families, said: “We need human-sized jobs that allow parents to fulfil their labour market potential and give families back the time together they need to thrive. This should be central to the Government’s forthcoming review of its right to request flexible working legislation.

“Parents are responding to the pressures on them by deliberately stalling and downshifting their careers. With more than 11 million working parents in the UK, our economy can ill afford this ‘parenthood penalty’. Our findings should be a wake-up call for UK PLCs.”