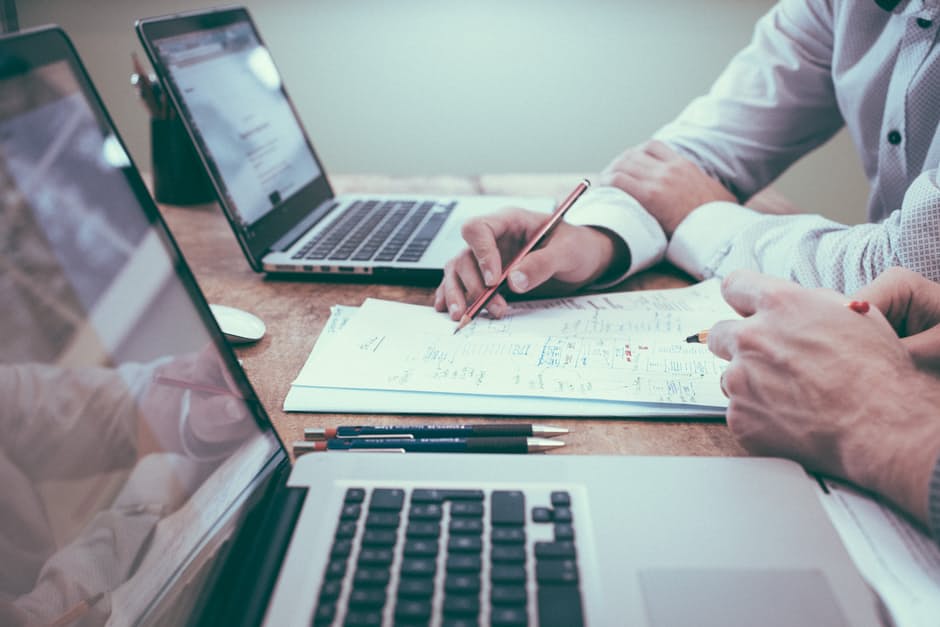 Older workers have been found to be more resilient to stress and more productive than their younger colleagues, new research reveals.

The Wrike Digital Work Report surveyed working habits from UK, the France and Germany with ages ranging from 18 through to over 55, and showed that millennials are facing the biggest workload shift while older generations feel less pressure from extra demands.

71 per cent of UK millennials said their workloads had risen, compared to just 42 per cent of the oldest age bracket. However, French and German workers seem to have a more consistent rise in work demand across the ages.

A quarter of millennials have taken off more days because of stress, which the report believes identifies the older generation’s greater resilience.

Almost half of younger workers believe their line manager expects them to work longer hours, with some believing their superiors want them to take fewer holidays.

Companies seem to be turning to technology to manage the workload, with over half of millennials and over 55s admitting that using digital tools had a positive impact on their work.

Andrew Filev, founder and CEO of Wrike, described the findings as ‘unexpected’.

“Years of experience, and the extra wisdom that brings, certainly plays a part, but also a better sense of priority and focus appears to play a big part in why older generations are coping better with those”

“It also shows that the older generation is not a generation of luddites. In fact, far from it,” he continued. “Finding the right digital tools can help individuals and teams to work more efficiently, and in the majority of cases the benefits of adopting them is being recognised across all ages in the UK workplace.”