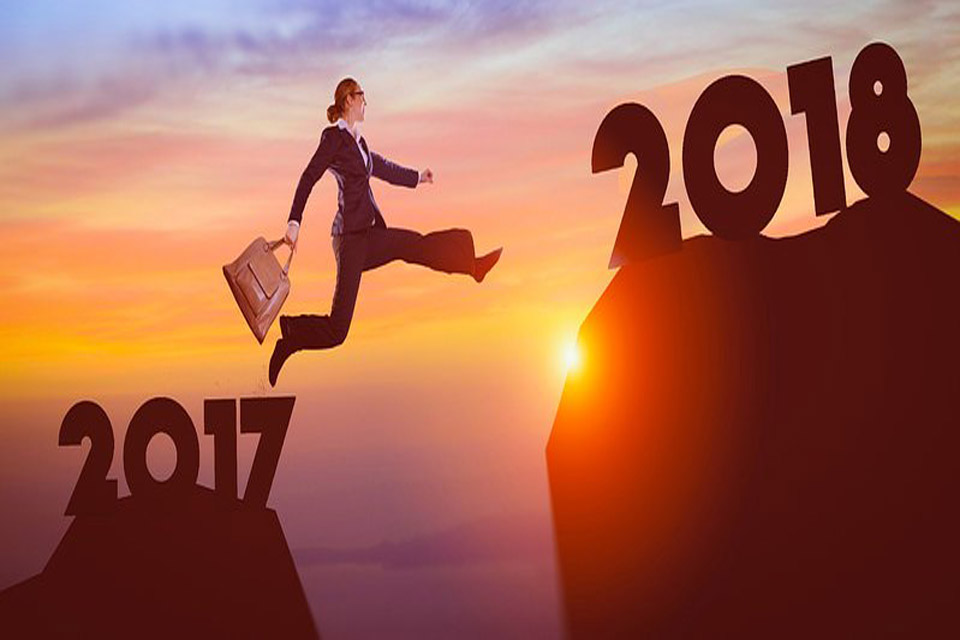 As is customary this time of year, HR departments will find themselves wading through a fresh batch of CVs as the nation’s workforce kick the winter blues by looking for potential new employment opportunities.

But which industries are on-the-up in terms of salaries?

CV-Library recently compiled a report analysing average salaries across the UK in 2017 compared with the same roles in 2016.

Top spot went to Hospitality, with a pay increase of up to 10.4%. The Automotive industry came a very close second, up 10.2%, followed by Agriculture, up 9.5%.

Discussing the findings, managing director of CV-Library, Lee Biggins, said: “These industries are central to the UK economy’s success and it’s clear that more competition for talent has driven many employers to push up their pay packets in 2017.

“Interestingly, some of these industries are ones that could be struggling because of a lack of EU workers – agriculture and hospitality for example are heavily reliant on this labour, which could explain why higher pay is being offered.”