New recruits quitting before they start? You’ve got ‘Non-Starter Syndrome’ 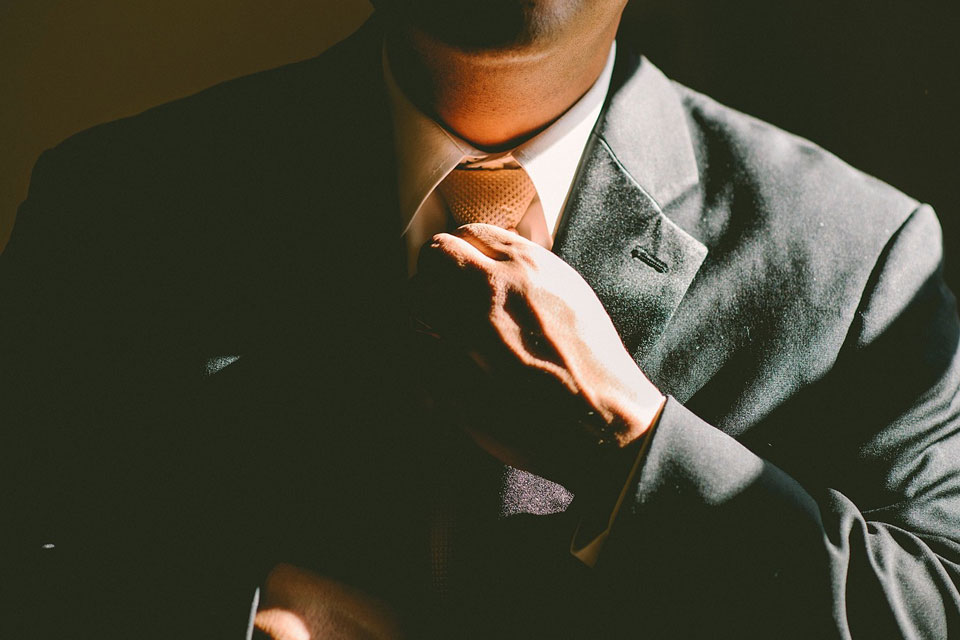 So-called ‘Non-Starter Syndrome’ is becoming more prevalent among UK organisations, with nearly two-thirds of HR executives admitting that new recruits had quit before they even started.

The survey, which was carried out by Cloud-native HR software specialist Cezanne HR, polled 250 senior HR professionals and found that 19 per cent of the UK workforce stays in a job for less than a year.

The findings of Cezanne HR’s onboarding survey also correlate with recent research from HR analyst firm Fosway Group, which indicates that UK HR leaders are aware of the need to optimise onboarding, with almost half (48 per cent) of organisations looking to invest more in their onboarding process.

Offering some insight into the reasons for these challenges, last year Cezanne HR’s 2018 Onboarding Survey of 1,000 UK employees revealed that almost a third (31 per cent) of ‘non-starters’ cited bad experience or poor/no follow-up from the organisation. 45 per cent stated they would have liked more communication before their job started, and 51 per cent left their jobs within the first six months because their job role did not meet expectations, also suggesting a lack of communication.

Adapting to a More Diverse Workforce

Cezanne HR’s research also revealed that 60 per cent of gig workers either aren’t included (or organisations don’t know whether they are included) in the organisation’s onboarding process. And, with the gig economy quickly becoming the fastest growing section of the UK workforce, the visibility and retention challenges that this creates are only set to increase.

In addition to the gig economy, a third (33 per cent) of HR teams are still not tailoring onboarding experiences to include those returning from leave, including maternity, paternity, and long-term sick leave. Similarly, nearly a third (32 per cent) of organisations offer no support to employees as they move into a new role within their organisation.

With only 17 per cent of respondents describing their onboarding processes as ‘best in class’, there is a clear requirement for HR to focus on onboarding across the organisation.

Sue Lingard, Director at Cezanne HR, commented: “In the race to acquire talent, the focus has fallen on improving the candidate experience through digitising recruitment. And, while this is a great step forward, many companies have not, until recently, lent the same attention to onboarding processes.

“With a new generation entering the workplace, and a fast-growing gig economy, the need to optimise onboarding is now a point of competitive difference. Organisations that don’t deliver a consumer-like digital experience for their new staff will struggle to keep up in the war for talent.”

The Cost of Churn

On average, the survey found the cost of recruitment per candidate to be £1,739. With the average cost of onboarding reported as £290 per employee, this represents just 17 per cent of average recruitment expenditure yet ensures lower churn and much better ROI.

Respondents also recognised getting recruits as productive as possible, with the largest per cent (32 per cent) stating it as the most important benefit of the onboarding process.

“With frequent reports of UK output lagging that of its European counterparts, and this potentially being exacerbated by us leaving the EU, optimising the onboarding process to ensure maximum productivity be more important than ever,” added Lingard.