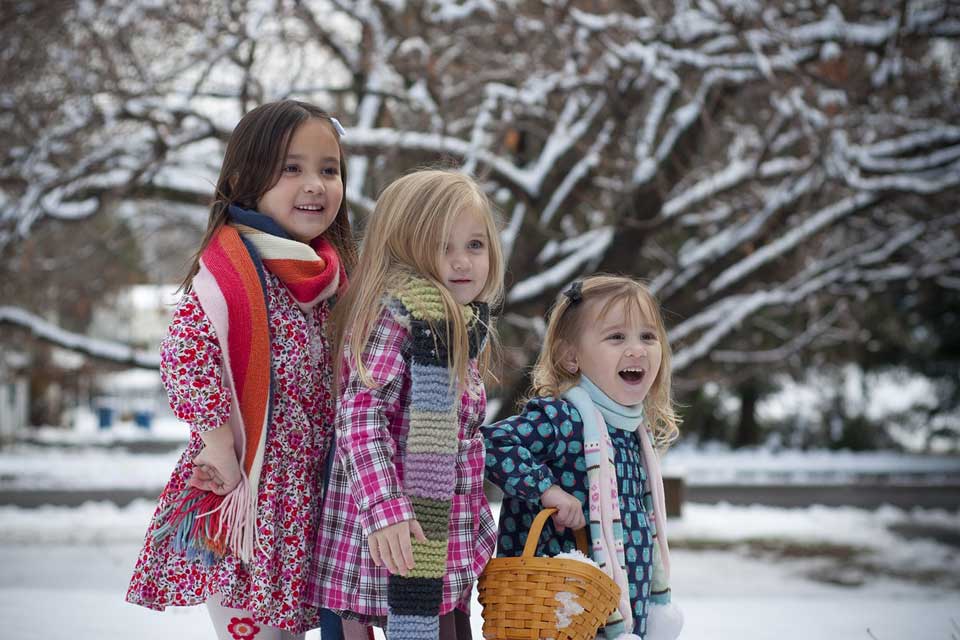 A new study has indicated that birth order significantly impacts whether a child is destined to be a CEO, artist or musician.

Middle children are more likely to succeed as politicians, CEOs, athletes or authors, and were found to be 30 per cent more likely to become company CEOs due to personality traits such as competitiveness, flexibility and diplomacy.

Youngest children are more likely to have careers as composers and explorers.

Children with no siblings are more disposed to becoming artists.

A team of statisticians analysed data from over 500 of the most successful individuals from 11 different career groups to identify statistically significant patterns.

Anna Hill, Chief Marketing Officer at Disney, said: “With this research we hope to show the positive differences between siblings – and the strong and lasting influence they have on each other.”

Psychologist Emma Kenny led the research and found evidence supporting the theory that birth order has a tangible and marked effect on career paths.

“The research conducted over the last month has shown that birth order is a significant factor in determining employment role types between siblings – overall there are far more typical cases than exceptions,” said Kenny.