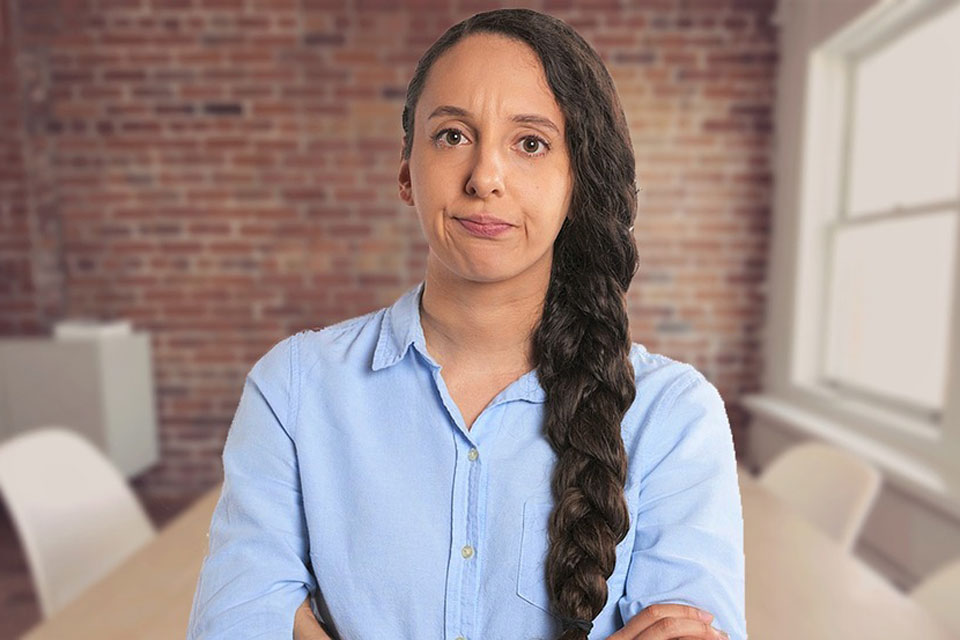 Startling figures have revealed that more than half (51%) of UK workers who work additional hours outside their contract do not get paid overtime by their employer.

The research, carried out by job search engine platform Jobrapido found that 80% of the UK workers that do not get paid overtime admitted “it is just part of my job”, or “I could jeopardise my chances of a promotion if I ask for overtime” or “I am too scared to rock the boat by asking for additional money”.

The remaining 20% stated that despite not being paid they are given extra holiday instead.

The research also revealed that more than half (52.7%) of the working population are regularly working more than a 40-hour week, with nearly 6% working between 51-55 hours a week and a further 2% working 56 hours or more.

The research was carried out during November and December 2018 amongst 1,500 employees across the UK working in more than 50 different sectors including education, healthcare, finance, construction and retail.

Other highlights of the research include:

* Six in ten employees admitted that even on holiday they check their mobile phone or emails at least once a day for work, with half of these respondents admitting they check multiple times a day. Less than a quarter of UK employees (22%) only check their phone/email once over a two-week holiday

* 61% have had to miss an important event (including a family birthday, an important school activity of their child, a wedding or a funeral) because of work

* 38 % say they have suffered from work-related stress

Rob Brouwer, CEO of Jobrapido said: “With the majority of the UK regularly working more than the traditional 40-hour week, it is essential they are rewarded in some way for their investment. Whilst some are recognised with time in lieu, it should not be the case that so many in the workforce are just accepting this to be par for the course or fearful they could lose their job or risk a promotion by asking for some type of remuneration. Employers need to consider what message this spells out, particularly if they are keen to retain crucial talent in their company.

“We hear and read much about the importance about work-life balance and the positives it can bring to performance in the workplace, yet it is clear from our research that the majority of employees find it hard to separate their work and personal life – many expecting to be contacted outside work and checking in every day, even on their annual leave.

“With nearly four in ten UK workers suffering from work-related stress, it is essential that employers and senior management look at new ways to manage employees’ work-loads. Holiday or time outside the workplace should be recognised as a time when employees can re-charge and truly rest so they are in position to give their very best when they return to work and crucially mitigate against the risk of work-related stress.”