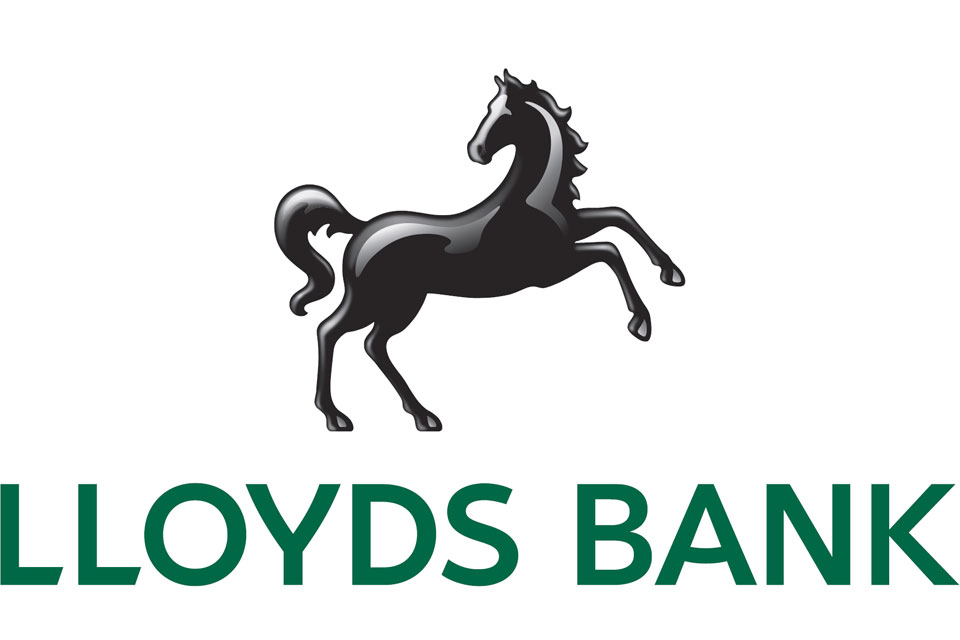 High street bank Lloyds has announced plans to downsize hundreds of its branches across the UK, in some cases operating with only two members of staff.

The new ‘micro-branches’ will contain self-service machines allowing customers to pay-in cash and cheques directly, while abandoning counters for computers completely. Customers who would like to mortgage advisors will be able to do so through video links.

According to Lloyds, the reason was “a profound change in customer behaviour” with the shift to online banking growing. Halifax and Bank of Scotland branches will also be affected.

Part of the new strategy by Lloyds will see mobile branches operating out of vans, with 20 larger banks set to open across city centres, offering full banking services.

The bank has already announced plans to close 400 of its branches across the UK, with up to 9.000 job losses.

The micro-branch format was modelled on an existing branch near St Paul’s Cathedral, operating on only 1,000 square feet of space.

All computers will be replaced in the micro-branches and staff will carry tablets to help customers with their transactions.

Lloyds are not alone – in January HSBC announced that it would be shutting over 60 branches through 2017, and Royal Bank of Scotland revealed last month it would be closing 158 sites.

The first City Centre Lloyds bank will open in Manchester sometime this year, followed by a premier Halifax branch in the City of London.