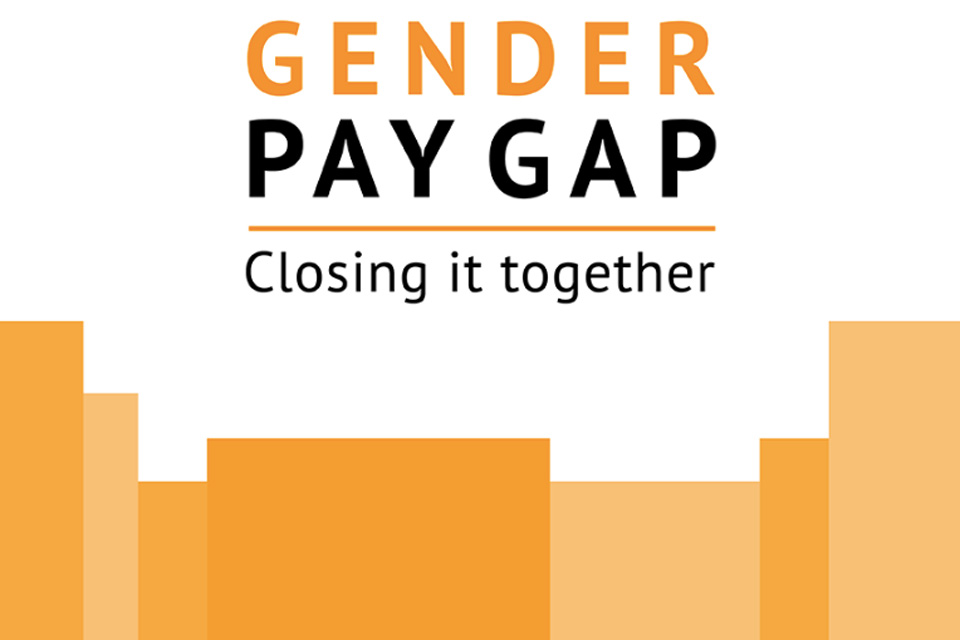 New rules that will compel UK companies with more than 250 employees to publish details on their gender pay gaps come into for today.

Employers from both the public and private sector have 12 months in which to declare their positions as art of a government initiative to tackle all forms of workplace discrimination.

It is thought the new rules will cover about half of all UK workforce (15 million people) and involves nearly 10,000 companies.

Women and Equalities minister Justine Greening said today via Twitter: “Today we have made gender pay gap reporting mandatory – a key step to closing the #GenderPayGap.”

The stick being use to compel companies to comply by the April 2018 deadline is a call from the Equalities & Human Rights Commission.

Conversely, if when a company publishes data it is found to have a pay gap, they will be asked to publicly outline the steps they will take to rectify the situation.

Deloitte and Virgin Money are among the first companies to publish their data.