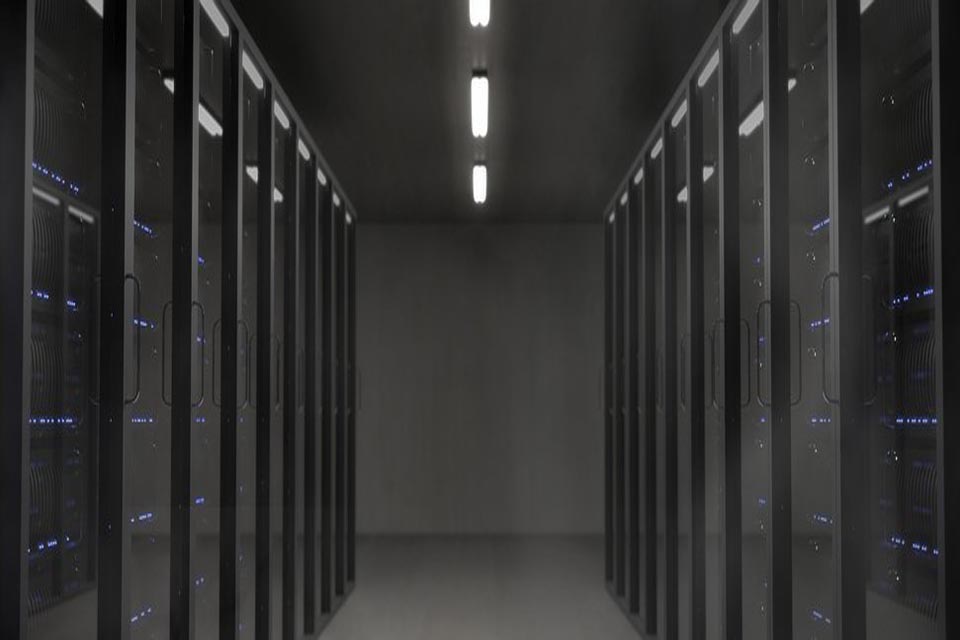 New data from the Association of Professional Staffing Companies (APSCo) has revealed that the demand for permanent professionals working within the IT sector dipped by 6% year-on-year in July 2017, with vacancies for contractors to work in this area decreasing by 12% over the same period.

The news comes at a time when two of Britain’s biggest banks have defended their decision to axe hundreds of IT contractors.

However, IT contractors have been left unsurprised by the decision, with many citing a ‘hire and fire’ attitude that will result in many of the IT roles in the UK being offshored to India.

“RBS’s fixation with cutting employee numbers, restructuring and offshoring work that could reasonably be done by displaced staff within the RBS IT community is unacceptable,” said Rob MacGregor, national officer of the Unite union.

“This British-taxpayer funded bank should be concentrating on investing in jobs here in the UK, rather than wholesale cuts.”

IT job losses are expected across the telecommunications industry too, with Ericsson recently announcing that it planned to “reduce costs and increase efficiency” at 11 different sites in the UK.