‘Invisible’ UK Boards must do more to engage with employees 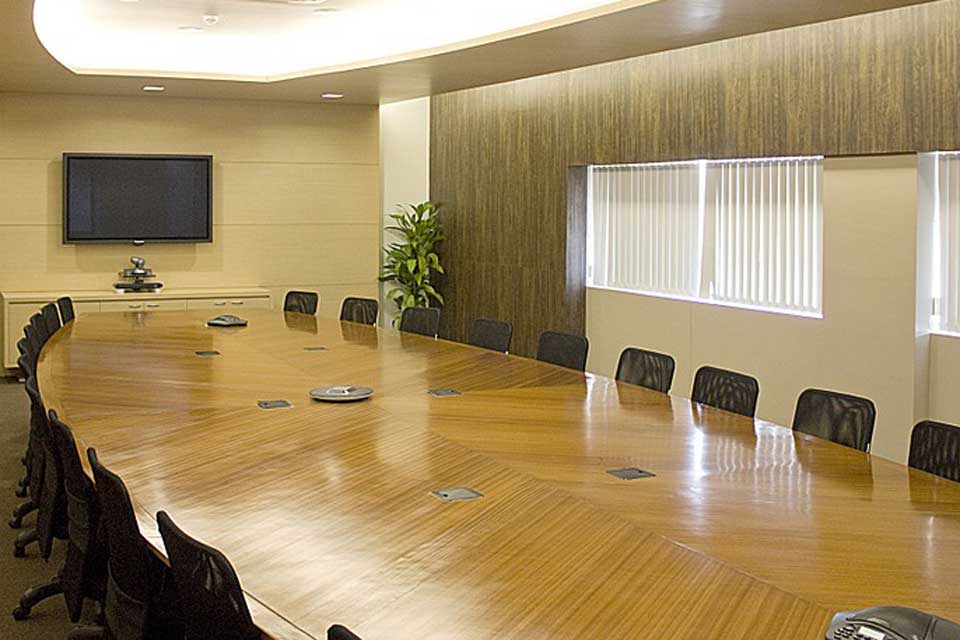 Research has revealed that four in 10 employees cannot name a single member of their Board, as seven in 10 call for Board-level worker representation.

The research, conducted by TLF Research for technology firm eShare, details a widespread lack of visibility and awareness of UK Boards amongst employees, with 39% of respondents unable to name a single member of the Board at the company they work for.

“Two keys elements of good governance and a strong corporate culture are the visibility of the leadership team and a strong employee understanding of what that company stands for and is aiming to achieve,” said Alister Esam, CEO at eShare. “But many Boards in the UK are not delivering on this, and they must do more to demonstrate transparency, to engage better with their employees and communicate their vision more effectively.”

31% of respondents said that they do not understand what their company’s vision and values are, suggesting that UK organisations need to work much harder at bridging the gap between leadership teams and employees. Around half of those surveyed were in the dark about Board decisions, feeling those decisions were not clearly communicated to the rest of the company.

More than two-thirds of those surveyed felt that worker representation in the Boardroom would be a good thing, and a lack of Board diversity was a common theme amongst respondents. 37% say there is not a woman on the Board at their organisation, 58% say there is no-one under the age of 40 and 55% say there is no ethnic diversity.

“It is fair to say that a majority of Boards are comprised of a very similar demographic, so it is not surprising that many workers feel their Board could be more diverse,” continued Esam. “The addition of an employee to the Board would certainly add a different perspective and is on the face of it a positive move. However, it is actually fraught with issues, from the possibility of immediate disclosure of company plans to employees, to the selection process of the employee representative, and there are more effective ways of improving senior level diversity.”

More than half of respondents felt their Board was out of touch with day-to-day operations at their company.

“The pressure on Boards to behave better and do business in a transparent fashion is greater than ever, and the best place to start is through smarter engagement with internal stakeholders,” concluded Esam. “Most businesses are better governed than they ever have been, but need to demonstrate this more effectively. Good governance in 2017 means knowing what you are and why you exist, being well-run from top to bottom and having internal values and behaviours that are perpetuated externally across the world.”