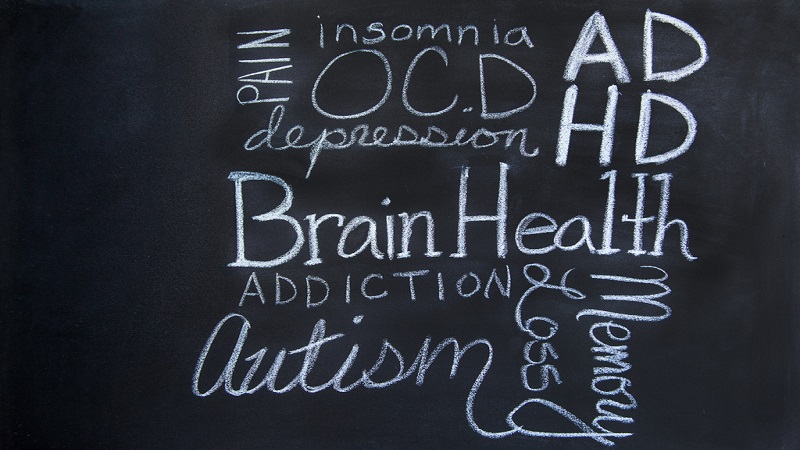 Coinciding with much discussion in recent times on the topic of discrimination and mental health in the workplace, it has been suggested that employees who experience mental health issues will likely earn up to 42 per cent less than their colleagues, according to a new report from the Equality and Human Rights Commission (EHRC).

The report, which pinpoints male workers to be the worst affected by the pay gap, also outlines conditions including phobias, panic attacks and depression to be a source of creating a ‘dramatic effect’ on an organisation’s progression; therefore, calculating that for every pound earned by a male worker without a mental health condition, a colleague who suffers phobias or panic attacks earns just 58 pence. However, the pay gap for those who suffer with depression or anxiety is said to stand at 26 pence, although the financial difference between mental health issues is unexplained.

Commenting on the findings, chair of the EHRC, David Issac, defined the figures as the “hidden disgrace of British society’s pay gap for men and women living with depression and panic attacks. There is still a large and unexplained gap, and the impact of discrimination and stigmatisation as underlying factors should not be underestimated.”

Despite the pay gap difference between genders with mental health conditions remaining unclear, the effect for female employees is less conspicuous, with women suffering with anxiety or depression earning 10 pence less for every pound.