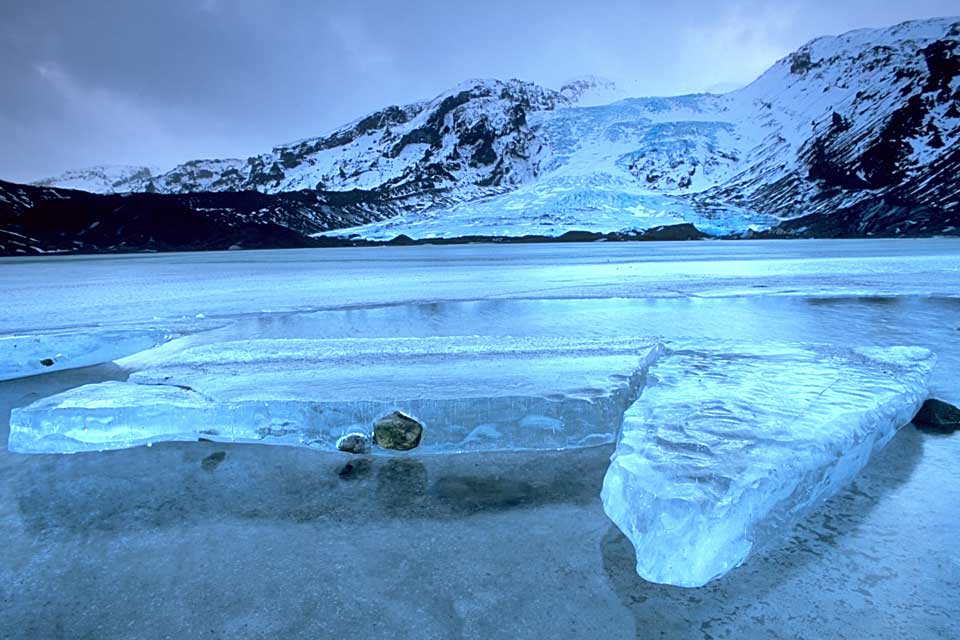 Iceland has commenced proceedings to make companies obtain certification to prove they offer equal pay, regardless of gender, ethnicity, sexuality and nationality.

The legislation for the certification will be put before the Icelandic Government in Parliament later this month, and pending approval, would become compulsory for companies and institutions to adhere to within the next few years.

If legislation goes ahead it will make Iceland the first country ever to implement such changes. The certification requirements are based on the Equal Pay Standard, which assesses a firm’s pay policies, classification jobs according to equal value and wage research on the basis of classification, as well as forming policies and processes related to pay decisions.

Iceland aims to eradicate its gender gap by 2022. Companies with more than 25 employees will have to offer equal pay for equal work and ‘for work of the same value’.

Iceland is no stranger to gender equality, leading the world as the number one ranking on the World Economic Forum Gender Index for eight consecutive years.

“As a country we set ourselves the challenge to eradicate the gender pay gap by 2022 but, despite taking steps such as introducing dedicated paid leave for new dads and 40 per cent quotas for women on boards of larger companies, we have not made the progress we would have wished,” Þorsteinn Víglundsson, Iceland’s minister of social affairs and equality, told City AM.

Last October female employees from across the country walked out of workplaces at precisely 2.38pm to protest against earning less than their male colleagues.

With the average female worker earning 14 to 18 per cent less than male colleagues, women’s organisations have argued that this effectively means that for every hour day women work without pay from 2.38pm.