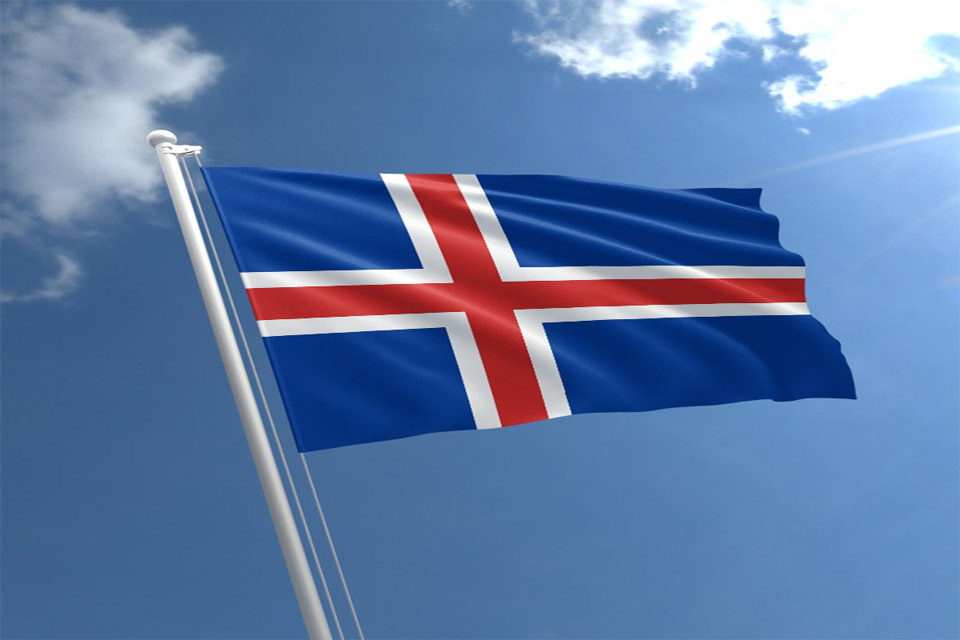 Iceland has become the first country in the world to make it illegal to pay men more than some, under new legislation announced last year.

The legislation, overwhelmingly supported by Iceland’s Parliament, means that any company or government agency with more than 25 members of staff will be required to obtain government certification for their equal pay policies. Those failing to demonstrate equal pay between genders will be subject to fines of up to 50,000 Icelandic Krona (£350) for each day they are not in compliance.

Employers will have to undergo the certification process every three years.

Since 2006, Iceland has closed total average pay gay to 10%, with the country ranked best country in the world for gender equality by the World Economic Forum for the past nine years.

However, according to Government statistics, in 2016 there was a 20% mean gender pay gap based on total earnings, or 14% when based on regular earnings without overtime pay.

Gender pay gap reporting is now compulsory in the UK for employers of 250 staff or more. However, this only reports the difference in average pay, not the individual pay of men and women.