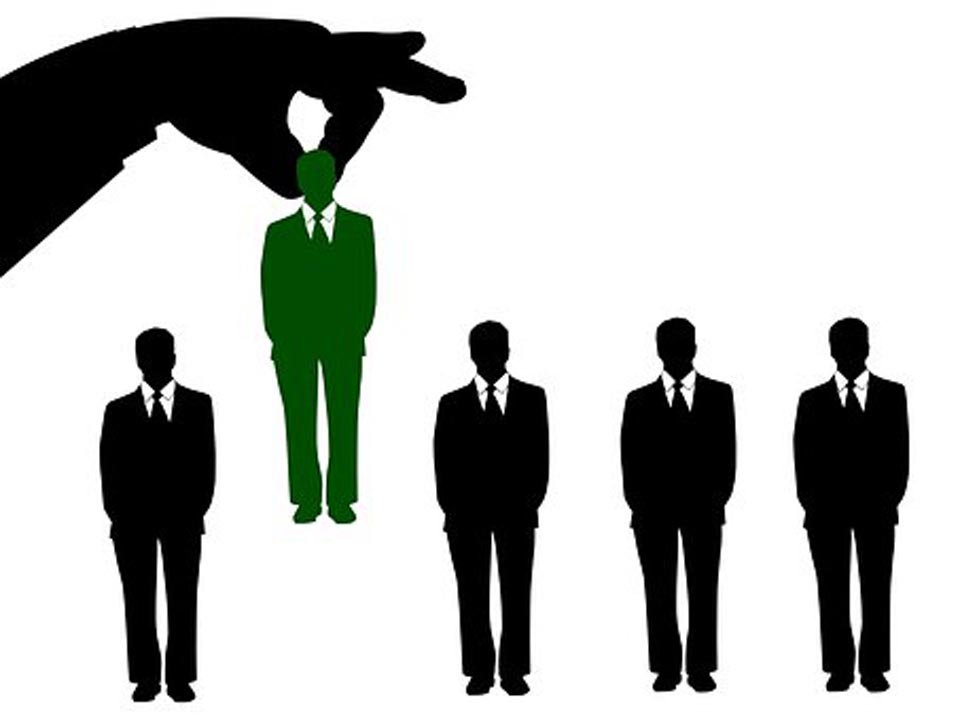 The latest figures from The Association of Professional Staffing Companies shows a demand for HR professionals with a rise of 4% year on year to March 2017, with the number of vacancies for recruitment specialists increasing to over 12% over the same period.

March 2017 saw a 9% increase when compared to the same month last year, with the top sectors for HR openings over the past year including adverting and media, with a vacancy growth of 34% and 33% respectively.

The data, which was based on analytics provided by Vacancysoft, found that Greater London, unsurprisingly, continues to be home to the lion’s share of HR vacancies, with almost half (43%) of the country’s roles based in this region. However, this represents a slight contraction of 1% year-on-year, while others areas such as the West Midlands and the South East have experienced an increase in demand (14% and 11% respectively).

Ann Swain, chief executive of APSCo, commented on the report saying: “The fact that demand for HR professionals has increased year-on-year is unsurprising when you consider the current level of wider geopolitical uncertainty.

The ability for a business to thrive in a post-Brexit world relies on it being able to attract and retain vital skills. Potential legislative changes associated with the UK’s exit from the European Union, and indeed a new Government, mean that organisations are bringing on board expertise in this area to ensure they are prepared for, and resilient to, change.

“It is also no shock that demand for recruitment specialists is outstripping general HR vacancies. According to the latest APSCo Deloitte Recruitment Index, 61% of recruitment leaders say their greatest challenge is growing headcount. It is ironic that organisations are finding it increasingly challenging to recruit recruiters – and something which APSCo is working hard to rectify.”