HR demand grows across the UK 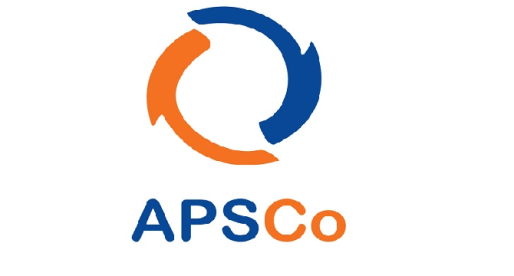 HR employment has risen by 8% compared to last year, according to figures released by The Association of Professional Staffing Companies (APSCo).

Despite a dip in demand following the EU referendum last June, the number of opportunities and openings for HR professionals has noticeably risen from 2015 figures.

The Brexit vote was expected by many to hit HR growth hard, but not all were surprised by the result.

“It is somewhat unsurprising that demand for professionals in the HR sector has risen year on year,” explained Ann Swain, chief executive of APSCo, “given the increased degree of uncertainty regarding the future employment status of vital overseas workers.”

Greater London continued to be a main hotspot for job vacancies although the region only saw a growth of around 3% compared to the major boom of the East of England and West Midlands, which saw total growth of 50% and 45% respectively.

“The level of growth experienced outside of the capital is indicative of a wider trend of businesses relocating outside of London and is also a positive sign of strength,” continued Ms Swain, adding “as the nature of the function diversifies and HR professionals become increasingly valued for their strategic insight, it’s likely that demand will continue to rise.”