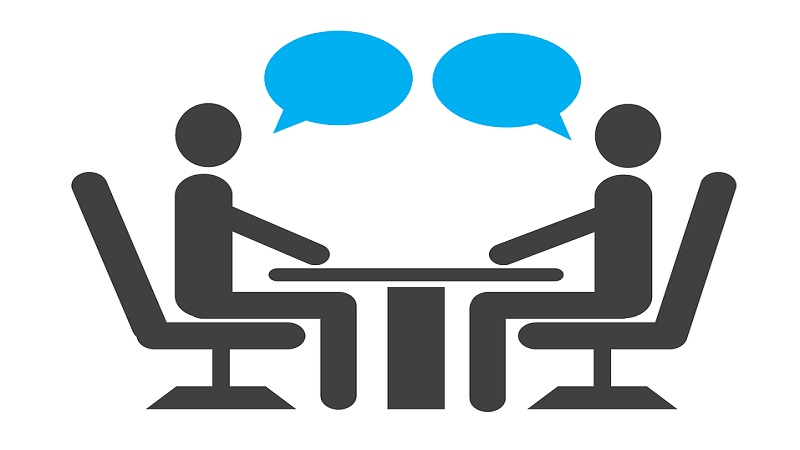 HR directors in the UK spend an average of 27.59 days every year on hiring for open positions within their organisations, that’s according to new data from the recruitment specialists, Robert Half UK.

Using the responses from 200 senior HR directors from a range of companies across the country, the consultancy has broken the recruitment process down into stages: revising job candidate CVs (4.77 days); interviewing candidates (4.75 days); and candidate skills testing (4.18 days).
Table one: Average amount of time spent when hiring for an open position

When it comes to the internal recruitment process, 49 per cent of directors claim that this has increased over the last three years; however, less than one in ten (8 per cent) said the duration had decreased. The challenge to find qualified candidates (59 per cent) is cited as the main reason for the increased time taken during the hiring process; followed by a rising number of CVs sent in per job opening (52 per cent) and the increase in expectation of the desired candidates (33 per cent).

Table two: Reasons for the increased duration of the hiring process over the last three years

Senior managing director at Robert Half UK, UAE and South America, Phil Sheridan said: “While there is no denying the importance of finding the candidate with the right expertise and cultural fit, as the demand for highly skilled  professionals grows, taking too long to decide may see you miss out on your preferred candidate. To ensure a robust, streamlined recruitment process, it is essential that the job description and budget allocation are approved ahead of time.”

More than half (54 per cent) of respondents admitted that they lost a qualified candidate to another opportunity because their in-house hiring process was ‘too lengthy’, partly due to receiving a high volume of unsuitable CVs for a particular positions.