Hiring in the North on the up 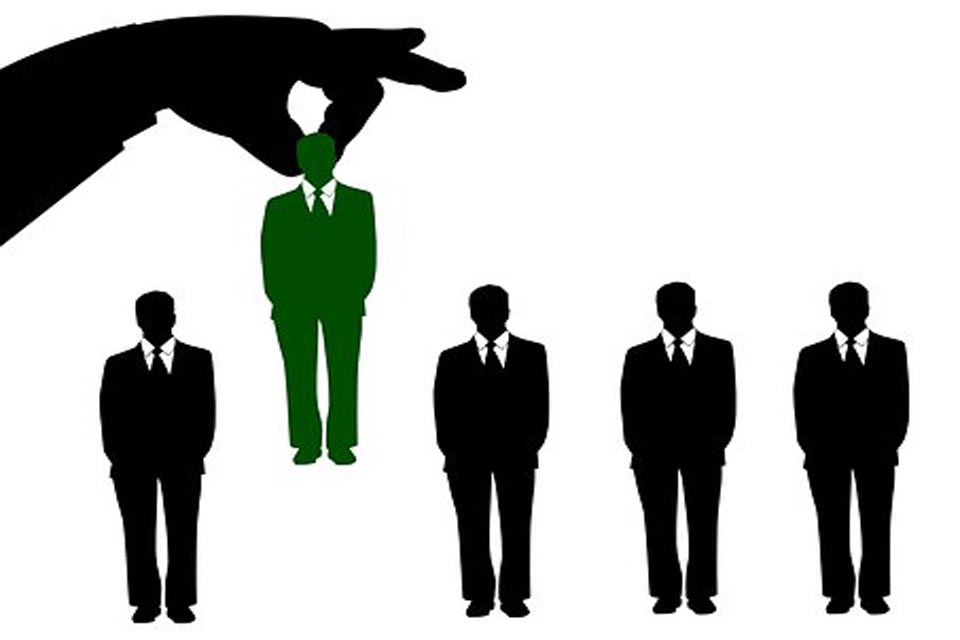 New research has revealed that hiring activity across North East England, North West England plus Yorkshire and Humber has increased by 2.3% in the 12 months to 31st July 2017, compared to a 10% month-on-month fall in vacancies in July 2016 post Brexit.

This follows activity slowing at the end of 2016, but a revival of confidence and surge in with vacancies was up 38.4% month-on-month in January.

The data, provided by the Association of Professional Staffing Companies (APSCo) and data specialist Vacancysoft, also revealed that companies recording the greatest number of hirings included Barclays, which posted 36% more openings year-on-year, along with accountancy forms EY and KPMG, with increases of 29% and 25% respectively.

However, overall, the greatest growth in demand came from medium-sized employers. While the top 20 companies saw a combined 3.5% decrease in vacancies, firms ranked 51-100 together announced nearly a quarter (23.7%) more new vacancies year-on-year to 31st July 2017, marking a significant shift in activity.

IT experts continue to be the most sought-after professionals by volume of vacancies across the board – accounting for a quarter of all new openings between the 1st of August 2015 and the 31st July 2017 (27.4%) – but the greatest growth in demand came from the PR & marketing sector where vacancies increased 12% year-on-year to 31st July 2017.