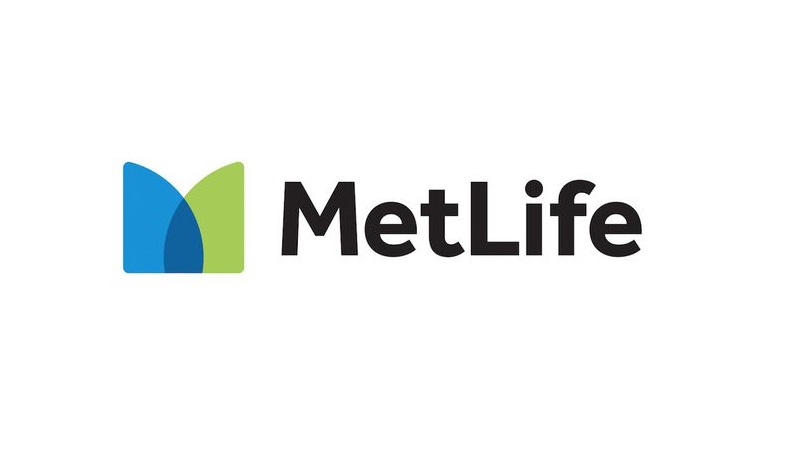 Businesses across the globe are operating in an increasingly more competitive environment. Against a backdrop of ongoing economic uncertainty, increased competition, tough growth conditions and compressed margins, firms are working harder than ever before to succeed.

A key focus for sustained growth is to ensure employers attract and retain the dynamic, fresh talent of tomorrow who will propel the business forwards and to help navigate possible future market headwinds. A vital element is to create a sustainable business model to ensure the development of a balanced and diverse workforce.

An important part of this is to create an environment that recognises and rewards the potential of all staff regardless of gender, sexual orientation and social background. This is becoming all the more important  thanks to the Equality Act 2010 and to government-backed schemes, such as the recently-announced Social Mobility Commission incentive, whereby top employers will be ranked on their efforts to boost social mobility and recruit candidates from disadvantaged backgrounds.

The rationale is clear – indeed, MetLife asserts that those businesses which aren’t looking at their gender diversity aren’t just at the risk of being left behind – they have already been left behind.

The formation of clubs such as the 30% Club, which is looking to bring about real gender transformation with a goal of achieving a minimum of 30 per cent women on FTSE 100 boards, are a statement that UK companies are increasingly focussed on tackling gender diversity issues. And with government initiatives such as HM Treasury’s Women in Finance Charter adding even more weight to movements like this, we can see the commitment that exists to fostering greater gender balance in the UK workplace.

One of the areas that businesses who are serious about achieving gender balance should be looking at is the recruitment process itself. Ideally, potential for any unconscious bias should be erased right from the start. For example, the use of anonymised CVs – whereby names, gender or any other identifying information is removed – is a good start. This will remove any unconscious bias at the CV selection stage.

However, when it comes to the face-to-face interview stage, hiring managers will of course see the candidates in person. It is here that companies need to be focusing on best practice to ensure that HR processes are hiring workers purely on the basis of what they can contribute to the future success of the business. It is these recruits who will form the company’s future leadership DNA, be it at an early stage of their careers or at management level or as a board director.

Everyone, regardless of gender, should be given the opportunity to thrive and maximise use of their own opinions and talents. To achieve this, businesses should be focusing on their gender balance and encouraging both genders to strive for success equally.

MetLife works hard to promote and sustain gender quality. We are proactively committed to taking steps towards becoming known as a diverse and inclusive company that attracts, develops and retains excellent talent globally. MetLife, Inc. has four female board members – a higher number than most financial services companies, and with more than 69,000 employees in nearly 50 countries around the globe, creating a diverse and inclusive workforce is absolutely critical to our business.

With strong commitment and support from the CEO and senior leadership, the company has implemented a number of measures, under the umbrella of our Global Women’s Initiative (‘GWI’), to address roadblocks that prevent women from ascending into leadership roles. Launched in 2012, the GWI aims to increase representation of women in leadership roles, strengthen leadership capability in the talent pipeline and help women thrive at MetLife.

The GWI plays a substantial role in optimising MetLife’s business by shaping a new culture that enables us to become a world-class organisation, including becoming an employer of choice for women. The strategy is led and shaped by the most senior levels of the organisation, and supported and championed by the CEO and Executive Group.

In addition to our efforts through the GWI, we have also taken steps to educate our executive population on topics like ‘Unconscious Bias’ and how to combat those biases that impact our decision-making.  Dr. Mahzarin Banaji from Harvard University recently addressed more than 600 MetLife leaders globally on this topic.  In addition, we delivered a programme for over 6,000 people managers called “Inclusion Matters”, which showcased the behaviours managers should demonstrate to create an environment of inclusion.

Organisations that can boast a diversified employee base – as well as a culture of openness, desire to learn and willingness to challenge, will be those that are best-positioned to reap the rewards of tomorrow.

Clare joined MetLife in November 2010. She played a key role in its entry into the Group Income Protection market in 2014, and the Group Life Flex market in 2016. She has been Diversity & Inclusion Champion for nearly three years, is chair of MetLife’s 4Word Thinking Network, and a founding member of the UK chapter of MetLife’s Military Veterans Network.

Clare is a Chartered Insurer and Associate member of the Chartered Insurance Institute, and holds an MA in Natural Sciences from the University of Cambridge.