GUEST BLOG: Are your business and employees prepared for a power cut? 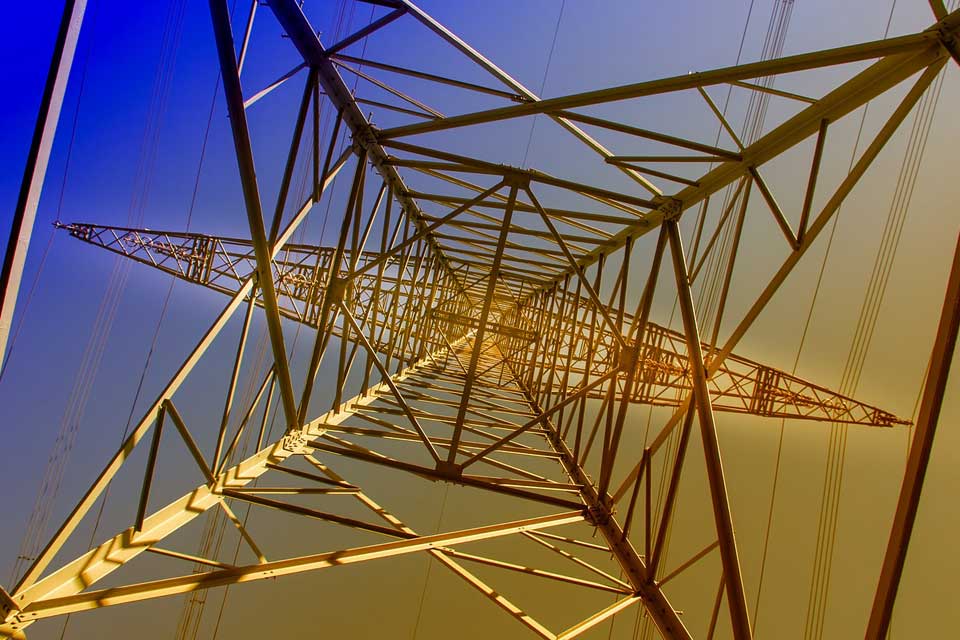 We know we have erratic weather in Britain. It can be glorious sunshine one moment, before the heavens open and the rain pours down. Such changes in the weather can cause huge stress to our systems nationwide which can also cause power outages.

For example, in July 2018, there were a series of power cuts at Thorpe Park which left visitors worryingly stuck on rides. At a similar time, 15 reports of power cuts were recorded in a single day across Cambridgeshire following lightning strikes in the area.

While in some cases, businesses are well prepared to deal with such situations, others most certainly are not. Power cuts aren’t only difficult to deal with when you’re at home, but in a work environment, this can cause lost productivity – can your business afford it?

Britain has been home to many memorable power cuts over the years. You may be old enough to remember the miners’ strike in 1972, which caused major power issues – leading to a state of emergency being declared. A more recent power event that caused power outage to 40,000 properties was the result of Storm Frank in 2015.

Solely in Britain there is over 17,000km of electricity cables. This means that there is a lot to contend with to ensure power cuts are kept to a minimum. However, some can’t be prevented.

The most common types of power cuts in Britain are:

While there can be a variance of the type of power cut, it’s notable that the weather was responsible for 80% of all power cuts between 2003 and 2012.

Damages to your organisation

Businesses across the nation run off energy power. Therefore, it’s crucial to ensure operations remain consistent and don’t put a stop to our productivity. Below, we take a look at how power cuts can actually harm a business.

It doesn’t matter if it’s a slight delay or a significant power cut, your business losing power could mean you lose crucial data. If this is the case, this could have a profound impact on any ongoing campaigns and prove difficult for you to meet deadlines on a range of projects and ultimately meet the requirements of a client. Imagine if all of your work is lost due to such circumstances – you might have to start your work from scratch.

You can expect disruption to last at least a day if you experience a blackout or brownout. This could potentially put a stop to all operations – and will definitely be a cost to you. As your staff are contracted to work (even though power cuts), you will still have to pay them. As well as this, if your business relies on communication by using the internet or phone lines – this could cost you sales.

According to some small businesses, downtime could cost £800. Believe it or not, Google lost their power in 2013 and this cost them £100,000 each minute. But, downtime could come down to several reasons. If your business does not have access to electricity for example, employees will not be able to communicate with customers. If you’re a business that operates as an ecommerce, you won’t be able to monitor online sales and respond to website queries.

In a survey, 23% of IT professionals revealed that a single hour of business downtime had cost their organisation anywhere in the region of £10,000 and £1 million. Each year in Britain, as a result of IT downtime, businesses can pay the price of £3.6 million collectively and lose 545 productivity hours.

The general formula to figure out the average cost of downtime each hour is:

Is it worth the risk?

Of course, each business is run differently. This means that each set of priorities will differ to every other company who experiences similar power outages. If your company relies on computers and data, you should look at installing an uninterrupted power supply (UPS) that will allow your devices to run off battery power in the event of a power cut.

An internet connection is a necessity for most companies nowadays, too. If you set up a MiFi – which can operate as a WiFi hotspot – your staff will be able to connect to an ad-hoc network which can help you operate when a power cut does strike.

It’s vital that you produce a plan that’s easy for your entire team to follow. Do this by creating a team or committee that will determine the specific risks to your business — a small IT company will have different points to consider compared to a large factory — and then draw up a detailed process for mitigating these risks.

This article was provided by LPG gas bottle suppliers, Flogas.