Gig economy set to grow, but employers should be wary of HR ‘blind spots’ 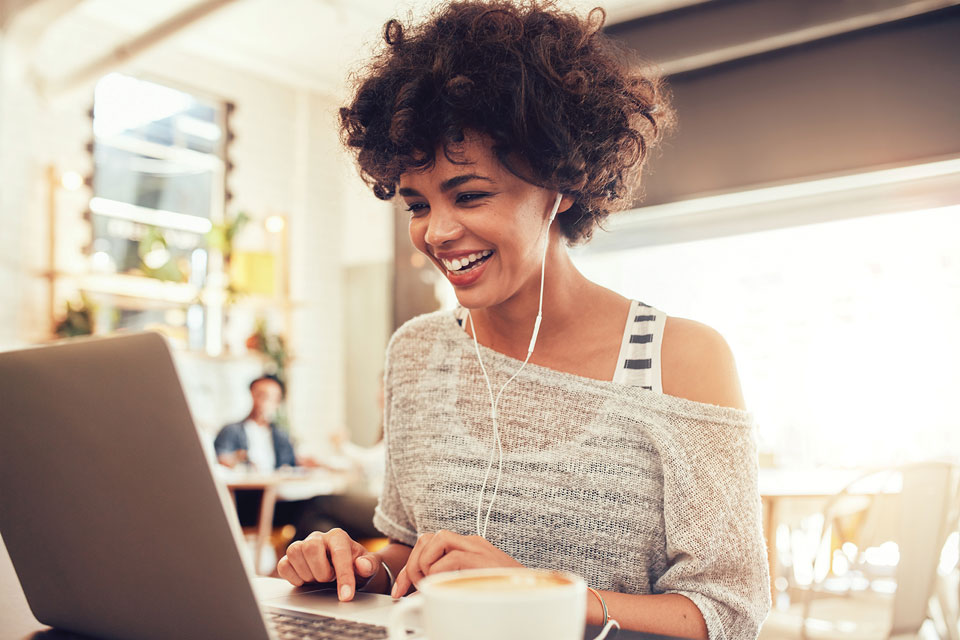 Twenty-six per cent of European HR directors believe their workforces will have 51-75% of gig workers in five years’ time, while 18% of UK HRDs believe 75% or more of their workforce will be made up of contractors in the same period.

The report concluded that:

Matthew Lawrence, Chief Broking Officer, Health Solutions, EMEA, at Aon, said: “The gig economy is not new, but events have been driving its growth over the past decade – including a global talent crunch, an ideological shift towards a greater work/life balance and the need for an on-demand workforce. Now, with the COVID-19 pandemic, it’s clear to see why the gig economy has disrupted traditional workforce models and will continue to transform future labour markets.

“In particular, the pandemic exposes a potential vulnerability of those working in the gig economy. Many people are curious to see if this crisis will accelerate potential legislation affording gig workers more labour rights and protections or whether the autonomy and flexibility it offers becomes less appealing for workers as the anticipated economic contraction takes effect.

”However, this way of working may become more appealing for employers looking to hire the talent needed to transform and innovate. It offers employers the ability to keep the workers they specifically need, at a specific time.”

The report details three particular issues making it necessary for businesses to prepare for changes:

Lawrence added: “Overall, HRDs are expecting a higher percentage of contractors to make up their workforce by 2025. HRDs in the UK and Netherlands are the most likely to think their workforces will comprise over 75% contractual workers; 18% of UK HRDs believe this and 30% in the Netherlands.

“The gig economy offers a unique opportunity for those who need to increase the scale of their operations quickly to innovate or who require staff on an on-demand basis. But levelling the playing field between traditional and gig workers should be a critical factor in future people management strategies.”