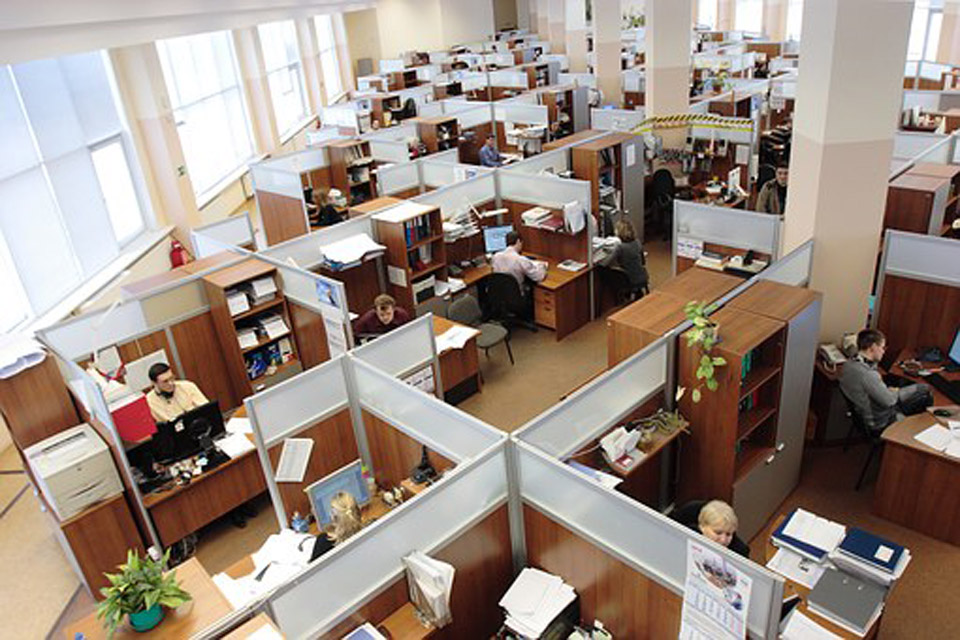 Over 500 companies have revealed their gender pay gaps under new Government legislation which requires companies to publish details by April 4th.

Data covers the gender pay gap discrepancy between the average wage earned by male and female staff at a company – regardless of position.

Women were paid over half the amount of salary to male colleagues at budget airliner, Easyjet.

Defending the results, Easyjet argued that gender pay gay was influenced by the makeup of its pilot community, which totals over a quarter of its UK employees.

Easyjet has pledged to introduce more female pilots, with one in five operating on board their planes by 2020.